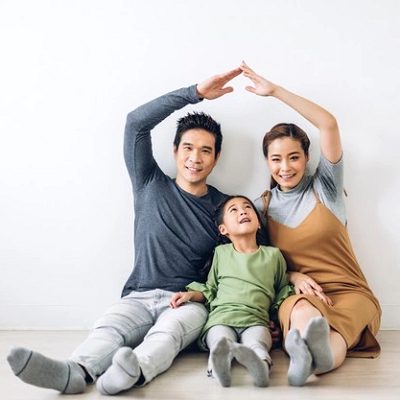 [Blind Gossip] The number of well-known Asian actors in Hollywood is small but growing.

Many of them are friends with each other and are great at helping each other get jobs and make connections.

There is one female actress, though, who is definitely not part of this circle of friends.

There were stories in the news recently about how some bad events were sparking the Asian community to band together.

Our Actress was one of the first to jump in front of the cameras.

A famous actor who is part of the Asian circle is really annoyed about that!

He was saying that she is such a phony. Most of the time, she has nothing to do with the Asian community. She has black and white friends. She is known for only dating non-Asian men.

He said that she has shunned the other Asians in Hollywood for years but suddenly becomes Asian when it is useful.

Right now she is using the Asian community to bring attention to herself and it is irritating a lot of people!

He wouldn’t be surprised if all of a sudden she tries to get photographed with other Asians or tries to date someone Asian to try to prove she is part of the community.

Will our Asian outsider work her way into the Asian circle?