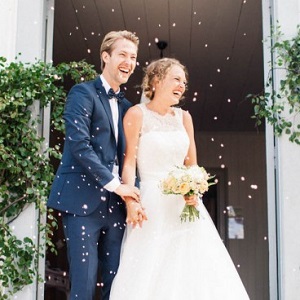 [Blind Gossip] This actor and his wife have not made any sort of announcement about a divorce, but something is definitely off about their marriage.

They pop up on each other’s social media accounts, but we have been informed that he actually moved out of their house!

They don’t live together anymore. They spent New Year’s apart. While he was off in [foreign location], she was making out with some woman in New York at [location]. Most of her time is spent with her girlfriend/s.

We don’t know if she was drunk – or would cop to being bisexual – but living apart and making out with other people likely means that this couple’s relationship has altered in some way.

We don’t know if our actor has an open marriage or if his marriage is in trouble, but at least his career is doing well!

He has starred in more than one successful TV series in the past five years and has several movies in the pipeline as well. 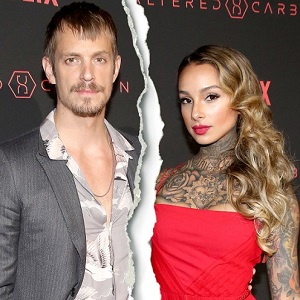 Let’s get straight to that optional question.

Blind Gossip told you that Swedish actor Joel Kinnaman’s marriage was in trouble.

We knew that he had spent New Year’s Eve in Mexico, while his tattoo artist wife, Cleo Wattenstrom, was in New York City making out with a woman. 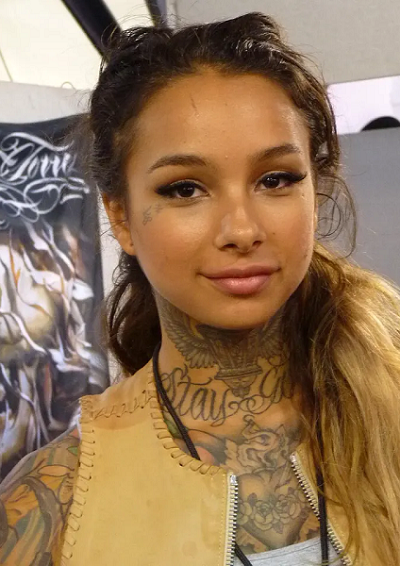 We don’t know what his deal is.

And now they are not-so-secretly getting a divorce!

Calling it quits. Joel Kinnaman and Cleo Wattenström have split after two years of marriage, Us Weekly can exclusively reveal.

Multiple sources tell Us that the Suicide Squad star, 39, and the tattoo artist, 26, broke up last year, but remain friends. The twosome even shared photos hanging out with mutual pals at a UFC fight last month.

Kinnaman and Wattenström started seeing each other in 2014. In April 2016, the Swedish-American actor revealed during an appearance on The Talk that he and Wattenström had secretly tied the knot.

“My wife,” Kinnaman said after then-host Aisha Tyler asked him how his “girlfriend” felt about him getting matching tattoos with the cast of Suicide Squad. 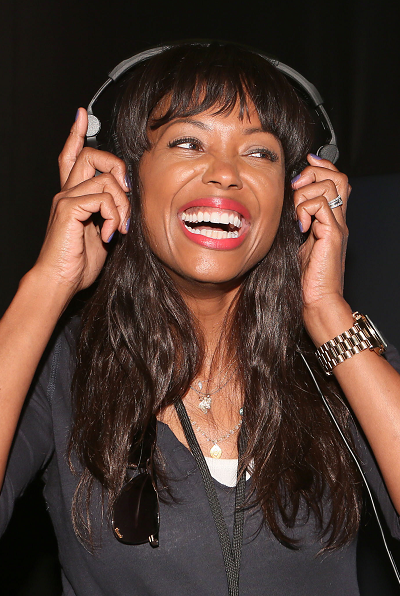 The House of Cards alum previously dated actress Olivia Munn. Us broke the news in April 2014 that the twosome called it quits after two years of dating. 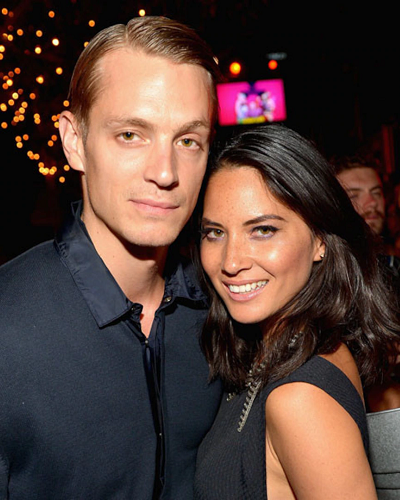 Did you catch all the clues? We made this one really easy! 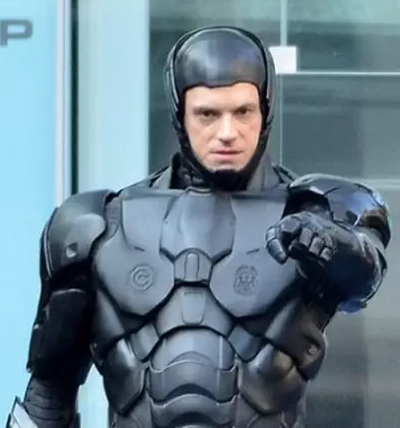 Jules2424 was first with the correct response, and BeeDee88 did a good job with the clues. Well done!