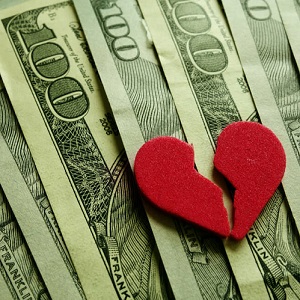 [Blind Gossip] In case you are wondering if this mega-divorce is going to produce months of drama, we have an answer for you!

There are stacks of reasons to keep this quiet… although the wife does have quite a bit leverage here!

She was devastated when she first found out he was having an affair a couple of years ago. She knew women were constantly pursuing him, but she didn’t think he would actually cheat on her.

There was actually more than one. One was a professional colleague (not a celebrity). The other was [Actress] who was “grateful” for being in [Project]. They never went out in public. I don’t know if it is still going on.

[Optional] Do you think he publicly date a female celebrity in the upcoming months? 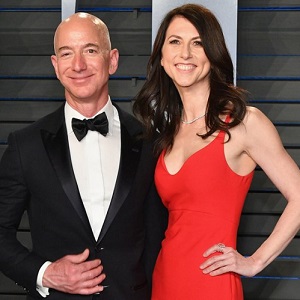 Jeff Bezos, the founder of Amazon, is worth $150 BILLION dollars.

He has been married to Mackenzie Bezos for 25 years, since his pre-Amazon days. They have four children together.

They are getting a divorce. They have no prenuptial agreement. It will be the most expensive divorce in history.

Blind Gossip was the first to tell you that the reason for the divorce was infidelity on his part.

Just a few hours later, the story broke that the reason for the divorce… is that Bezos is having an affair!

Bezos has most recently been cheating on his wife with TV personality Lauren Sanchez. She was an entertainment reporter and the former host of So You Think You Can Dance. Sanchez is married to a Hollywood agent named Patrick Whitesell and has three kids from two different men.

Bezos and Sanchez claim that both their divorces will be super amicable and that they did not get together until after both of them had separated from their respective spouses.

Hahahahaha! If you believe that one, we have a bridge to sell you in Seattle!

The National Enquirer has been tracking this couple for over eight months and has the story:

The marriage of the world’s richest couple is set to explode in all-out war — after billionaire Jeff Bezos was caught cheating on his wife of 25 years with the spouse of a Hollywood mogul!

The National ENQUIRER Opens a New Window. can reveal that for the past eight months, the hot-blooded founder of online retail giant Amazon has two-timed novelist wife MacKenzie Bezos with busty beauty Lauren Sanchez, whose husband, Patrick Whitesell, is one of Hollywood’s most powerful talent agents. 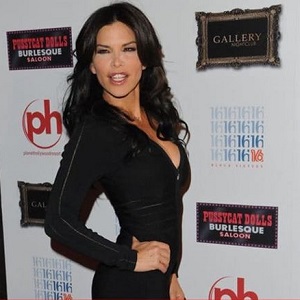 Our reporters snapped the braggadocios billionaire and his raven-haired lover, 49, doing the dirty on their spouses together no fewer than six times in 14 days.

On one occasion they even enjoyed a secret tryst at the very Boston, Mass., hotel the Bezos family stayed at when in town for Parents Day at his son’s MIT campus!

It is the real reason why Bezos, one of the world’s most powerful men, took to Twitter on Wednesday to announce his shock divorce.

“We want to make people aware of a development in our lives. As our family and close friends know, after a long period of loving exploration and trial separation, we have decided to divorce and continue our shared lives as friends,” the tweet said.

“We’ve had such a great life together as a married couple, and we also see wonderful futures ahead, as parents, friends, partners in ventures and projects, and as individuals pursuing ventures and adventures.” The ENQUIRER also has learned that the innocent spouses were recently made aware of the fling.

For more shocking photos of the pair and all the details about the largest investigation in Enquirer history, pick up a copy of a special edition of the magazine, on newsstands around the country on Thursday and Friday.

The National Enquirer has everything on them. Raunchy photos, dirty text messages, etc.

Clearly, Bezos failed to pay off everyone for their silence.

Here are pics of the two families that are being broken up.

Here is the Bezos family. 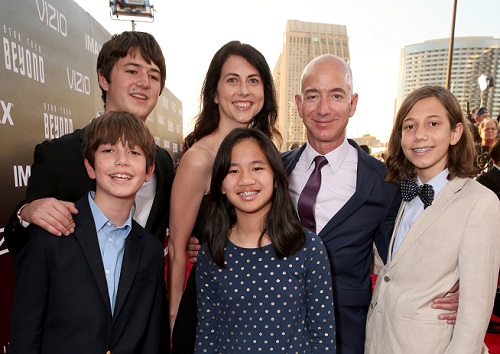 Here is the Whitesell/Sanchez family. 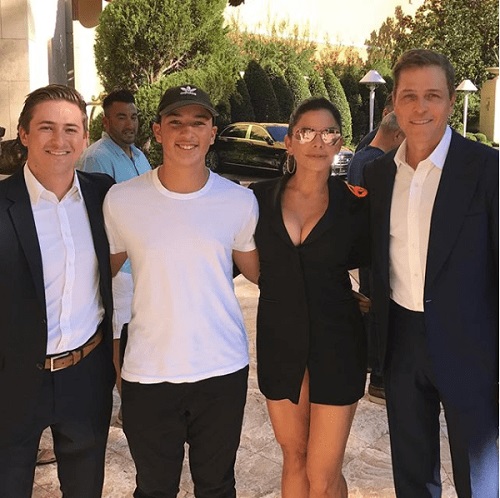 We’re going to credit Guccigal for being first with the Jeff Bezos guess. Well done!