[Blind Gossip] They call her “PV.” Why? Because she tries to uphold herself as a role model of strength… yet she never seems to stop complaining about her problems!

Another famous member of her peer group explains it this way:

We laugh whenever people describe her as a singer.

She’s not a singer. PV is a WHINER. That’s her full-time job. She knows that gets her more attention than music.

While we’re all focused on our acting or music or modeling or whatever, she’s peddling one of her mental illness alcoholic cokehead cutter eating disorder stories.

PV needs to fix her sh*t, get sober, and STFU already.

She needs to “get sober”? Uh oh! That means she’s not sober right now.

So what does “PV” stand for?

[Optional] What is PV’s biggest problem? 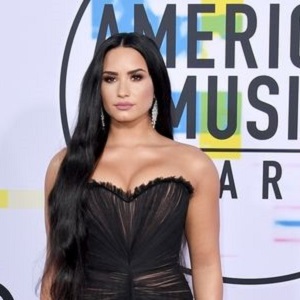 Demi Lovato tries to hold herself up as a role model.

Demi Lovato’s peer group thinks that she loves being a perpetual victim.

Here’s a list of every problem Demi Lovato has claimed in the past few years:

She has supposedly overcome all those issues.

So now she can sing about happiness or being in love or other stuff, right?

According to her peers, Demi Lovato is a Perpetual Victim. And PV was fortunate enough to find a NEW problem to exploit at last night’s American Music Awards!

She got up from her seat in the audience to announce, “There’s so much hate in this world!” Then she showed a montage of images of mean things people have said about her looks on Twitter.

She’s the victim of… bullying!

Then she launched into a song. 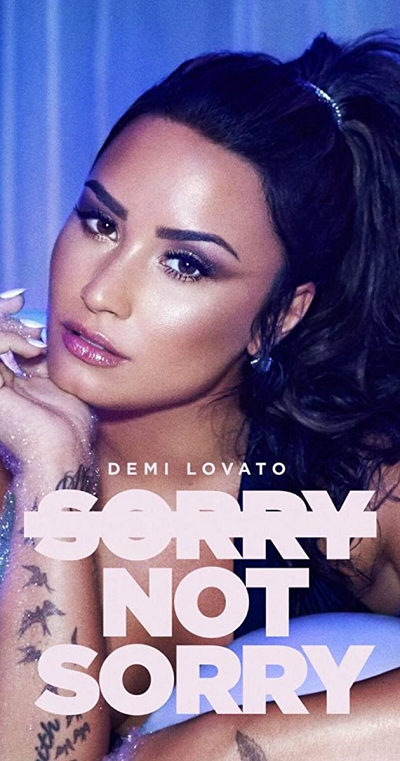 Now payback is a bad bitch
And baby, I’m the baddest
You f*ckin’ with a savage
Can’t have this, can’t have this (ah)
And it’d be nice of me to take it easy on ya, but nah

So, although we were starting to worry that Lovato had run out of problems, we can now add Bullying to her long, long list.

Congratulations to Justjennamarie for being first with the correct response!

Demi Lovato – known to insiders as “Perpetual Victim” – just admitted that she is off the wagon and using again!

After six years of claiming sobriety, she just revealed that she actually is NOT sober.

Gee, what a shocker. 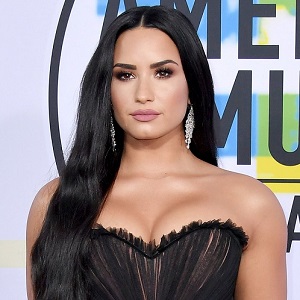 On Thursday, the pop star, 25, released a new single, “Sober,” in which she reveals she broke her sobriety.

“Mama, I’m so sorry I’m not sober anymore / And daddy please forgive me for the drinks spilled on the floor,” she sings on the heartbreaking piano ballad. “And I’m sorry for the fans I lost who watched me fall again / I wanna be a role model, but I’m only human.”

At the end of the track, Lovato sings: “I’m sorry that I’m here again / I promise I’ll get help / It wasn’t my intention / I’m sorry to myself.”

Lovato has battled addiction, mental illness and disordered eating for years. In 2011, she entered treatment, where she was treated for bipolar disorder, bulimia, self-harm and addiction. She relapsed after she left the treatment center, then entered a sober living facility for a year.

Oh, please. She hasn’t been sober for six years. Addicts are liars, and Demi Lovato is both.

You can be sure, though, that Perpetual Victim Demi will capitalize on this latest “revelation” by selling her lack of sobriety in songs, concerts, talk show appearances, books, and merchandise. 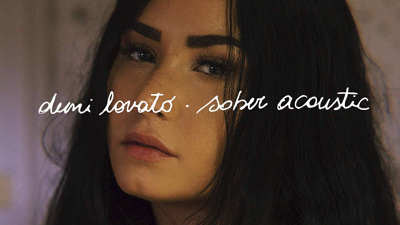 Of course, her young, gullible fans will see this latest round of perpetual victimhood as incredibly honest and inspiring.

Parents: If you want your daughters to grow up strong and healthy, this anxiety-ridden, bipolar, c*caine-addicted, cutting, depressed, bulimic, s*icidal, bullied, chronically relapsing alcoholic is the role model you’ve been searching for!

Your role model. Our eye roll.