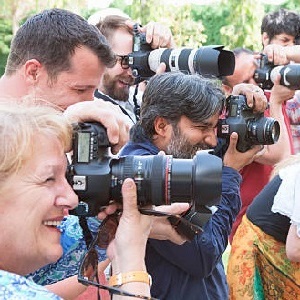 [Blind Gossip] You probably never heard of this young actress until recently. Let’s give you a little background on why she is suddenly in the news.

Her mom is a famous actress who managed to date “normal” men while working in Hollywood. That’s not very surprising, given her down-to-earth, country background.

After a divorce, Greenie dated a very famous actor with whom she had starred in a movie. We’ll call him Wide Mouth. Yes, it was a real relationship.

She was completely shocked at the amount of attention it got, even after the fact. She said that if she had known it was going to be like this, she would have dated someone famous a long time ago!

The relationship didn’t last more than a year, but the lesson was learned.

When Greenie’s own daughter started acting, Greenie told her, “If you want publicity, date someone famous. Just don’t date someone married.”

Daughter is now dating a tattooed actor best known for his TV work.

So, does Mom approve of Tattoo?

HELL NO!!! This was not the kind of relationship she had in mind at all! The thing she is most worried about is drugs and tattoos. In other words, anything that could impact her daughter permanently.

Speaking of permanent, let’s hope our unstable actor isn’t videotaping the private moments in their relationship.

See if you can name all four actors in this story!