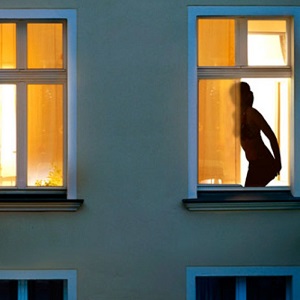 [Blind Gossip] You may have seen photos recently of this young celebrity cuddling up with a handsome man. The photos look as if they were taken by stealthy paparazzi catching them in a private moment.

Ha! Fake! They set it all up with the photographer!

Ha! Fake! He’s not really her boyfriend! Without being too explicit, our model is not his… type.

You see, getting ditched by that singer was quite humiliating for the model. We told you that she needed a new man fast to prove that he’s not the only one who’s moved on.

She was unable to score that guy on a yacht, so the guy she was just papped with will have to do. For now. Until she can score a bigger celebrity.

Singer Who Ditched Her:

That Guy On A Yacht:

[Optional] Which young celebrity seems the most desperate for attention?