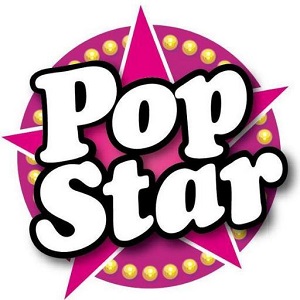 [Blind Gossip] He is a world-famous pop star. She is a model from a famous family. They casually hooked up in the past. She wants more.

She knows he is looking for a girlfriend and she wants it to be her, but he finds her really annoying. He doesn’t want her or anything to do with her. He is now avoiding her.

Take the hint: He’s just not that into you!

[Optional] Our Pop Star is looking for a steady girlfriend. Who do you think it should be? 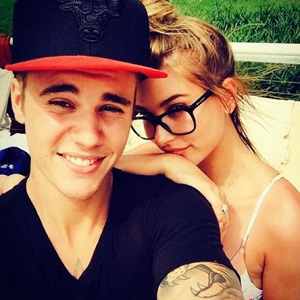 They’ve gone back and forth a few times from friends to dating to hooking up.

However, Hailey Baldwin wants to be Justin Bieber’s one and only girlfriend.

This past summer, although Bieber wanted a girlfriend, he didn’t want that girlfriend to be Baldwin.

Early in the summer, Baldwin found out that Bieber was going to be in New York hanging with a bunch of his Hillsong Church friends, so she contacted a member of the group and wrangled an invitation.

Bieber found out she was coming… and wound up ditching the whole group just to avoid her!

Of course, as you now know, Bieber has since gotten back together with Selena Gomez, and Hailey Baldwin is now “dating” Shawn Mendez.

Believe it or not, this does not dissuade Hailey Baldwin from continuing to contact Bieber! She will not stop texting him and trying to put herself in his path.

And, lest you think that is a complete waste of her time, think again! Bieber does occasionally respond back! Yep. Just enough to make Baldwin think she might have a shot at him in the future.

Yes, even though Bieber is supposedly so in love with Selena Gomez, he likes to keep multiple fish dangling on the line. Hailey Baldwin is one willing fish.

Congratulations to High Steppa for being first with the correct response!

She caught him. They got married.