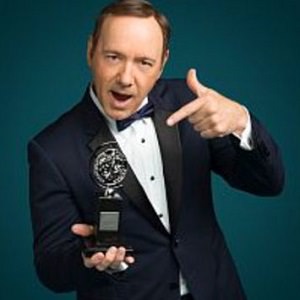 [Blind Gossip] After the Tony Awards came the parties. And the alcohol!

This over-30 actress is best known for her screen work. She drank a little too much and was seen stroking the arms and backs of attractive young men and whispering in their ears.

I watched her do this to a few different guys. I asked one of them what she said and he said that she wanted someone to help her get home. She was saying, “You’re so strong! Maybe you should be the one in charge of making sure that I get home OK?”  I don’t think she realized that half the guys she was hitting up were gay!”

[Optional] How many drinks is your personal limit?