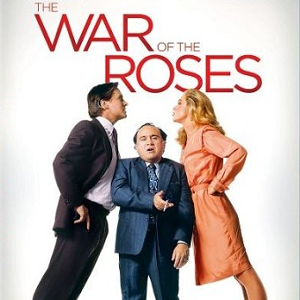 [Blind Gossip] This celebrity couple is not handling being in the same space for an extended period of time too well!

They are both super stressed out and have been yelling at each other a lot.

Well, everyone in the world is more stressed out than usual. Why is this different for them?

It’s not like they are living together in some 400 square foot studio. Their home is huge compared to most people’s homes. Can’t they stay apart?

Actually, at one point he was so annoyed with her that he put down some blue painters tape that divided the house in half (like in The War of The Roses) and told her to stay in her half. She didn’t think that was funny. She said that she is sick of him and she wants a divorce.

Yes, they are married.

No, we don’t know if either one has consulted with a divorce attorney yet.

[Optional] What is one good thing that has come out of your being home a lot more?