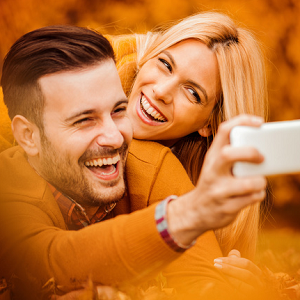 [Blind Gossip] We’ve been talking about the problems in this celebrity marriage for years!

And now it’s over.

He’s an athlete. She has worked on several different TV projects.

There was so much wrong with their relationship that it’s hard to pick just one subject to address.

First of all, he was always rather nasty to her.

He hooked up with her in the first place because she was on TV and magazine covers, but he used to make fun of her and berate her for not having a “real” education or a “real” career.

Second, he was definitely the dominant one in their relationship, when it came to real estate and everything else.

From the very beginning, he made it clear that his job was important, and that if she wanted to be with him, she needed to put his career first. She hated moving whenever he wanted to/need to, but he was in charge and making the money, so he always picked the city and the house and she just went along.

While her career was not as high-paying as his, she did allow herself to fade into the background.

Finally, there was the cheating.

He couldn’t keep it in his pants. You can’t even count the number of affairs he had. Yeah, it was that bad. It was humiliating for her, but she had to keep up appearances that they were a happy couple.

Those affairs will likely be her key weapon in any financial settlement.

Will she finally drop that veneer of the good-looking, happy, successful, picture-perfect couple now that they are divorcing?

[Optional] How much will she get in the divorce?