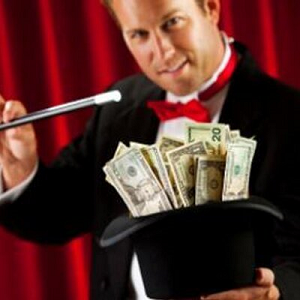 [Blind Gossip] This actress has been private about her personal life since her days as a child star in that big movie franchise.

Her latest choice of a boyfriend is interesting.

Although he’s being presented as some sort of private, big-shot businessman, the truth is not quite as impressive.

In the past few years he worked at a bike shop selling bicycles and he also sold vacation rentals. It’s not like he owned any of those businesses. He was just a regular sales rep. He’s not very good with cash, so she should watch her money. He’s cute, though, and he can be charming, so I can see how she might be attracted to him.

We are not trying to put down a regular, working class guy. It’s just that our actress – who has a fortune in excess of $50 million – might want to be a little careful.

Her new beau certainly seems to have cast quite a spell on her… and we’d hate for him to make her money disappear!

Similar: The Time’s Up Story She Won’t Tell

[Optional] Are rich and famous better off dating other rich and/or famous people or “normal” people? Why?