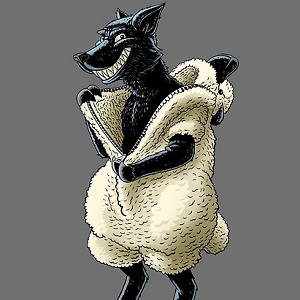 [Blind Gossip] This actor is handsome and suave. He also comes across as a nice guy. Women love him.

He is in serious trouble.

The police in a foreign city are investigating his involvement in a criminal matter.

It supposedly involves him assaulting a young woman. Details are scarce, but a police file has been opened and a case number has been assigned, so it is a formal complaint. The investigation is in its early stages, so we don’t know what facts or evidence or witnesses will turn up (or if the allegation is even credible).

However, this allegation is still not good news for our actor. He is a huge movie star who has appeared in more than one $100+ million dollar film in the past couple of years. He has also been supportive of the #MeToo movement, so it is ironic that he is being investigated for assault.

Could our actor be a wolf in sheep’s clothing?

Similar: Disaster Is Looming For This Actor

[Optional] Do you think the accusations will turn out to be credible?