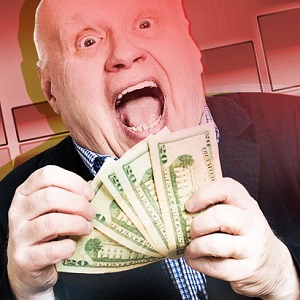 [Blind Gossip] This father is estranged from his celebrity daughter.

The reason that they are estranged?

He can’t keep his mouth shut.

She has asked him multiple times not to talk to the press, yet he keeps doing so.

We happen to know that right now he is shopping around an opportunity to interview him.

He will do an interview for $10K. Cash. The subject will be how his dream for his daughter has turned into a nightmare. Topics include what he thinks of her new family (some are heroic and some are arrogant), how upset his is over the criticism his daughter is getting, and his dismay over the fact that his daughter wouldn’t even send him a Christmas card and won’t speak to him. He believes that he is being treated worse than a criminal!

The daughter has been known to read Blind Gossip, so now she knows exactly how much he is demanding for these interviews!

[Optional] What advice would you give her about how to handle this situation? 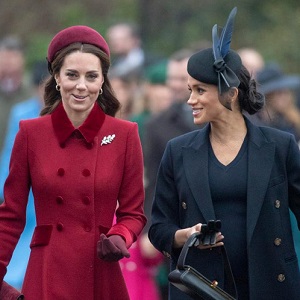 He says, “My dream is now a nightmare,” Kate Middleton is a hero, Harry is arrogant, and Meghan didn’t send him a Christmas card.

Meghan Markle’s dad Thomas has urged her to repair her rumoured rift with the Duchess of Cambridge, saying: “This just isn’t like her.”

Thomas, who has had no contact with Meghan since she married Prince Harry last May, said he is heartbroken that he cannot step in to help.

“I’m not buying that she made Kate cry. First off, I think Kate is a stronger woman than that.

“I think Kate also knows she is in a stronger power position than Meghan is.

“Kate’s the hero mother. I can’t see her being that weak.

“No woman is who pops out a kid then walks out of hospital the same day.

…Thomas, speaking exclusively to The Sun from his home in Rosarito, Mexico, said the wall of silence from Meghan was piling misery on him and the rest of his family.

He  said: “This whole thing should have been one of the proudest moments of my life.

“Now it’s like a dream that has turned into a nightmare. The royals and Meghan can help end this nightmare by simply giving me a call. To this day, I cannot think of anything I’ve done to deserve how I’m being treated now.

“I’ve been a good father I’ve done nothing wrong. Axe murderers kill 19 people and their daughters still come and visit them in prison.

“It’s just incomprehensible for Meghan to treat me this way.” 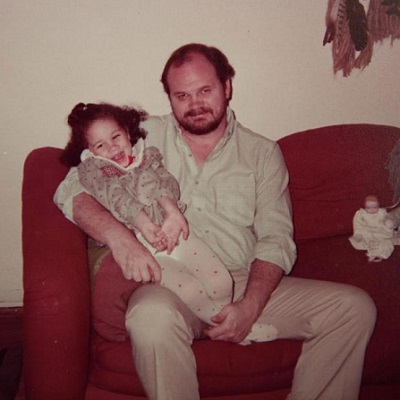 Thomas had hoped to join Meghan’s mum Doria Ragland at the wedding in Windsor last year but suffered a heart attack shortly before. And while recovering in hospital, he hung up on Harry, 34, during a heated row.

The Prince had urged Thomas not to speak to the press — but he was caught co-operating with a paparazzi photographer.

Harry told him: “This is what happens when you don’t listen to what we tell you to do.”

But Thomas said: “I’ll keep talking and I’ll probably get louder. Meghan and Harry’s silence empowers all the crazy tweets and insults against me and my family.”

Thomas admits he has made mistakes in the past, but said he is keen to make amends. He also hopes for an eventual first meeting with Harry. But today his message to him is: “Man up and get over it.

“If I’m the first person who’s insulted you or hurt your feelings, you’ve got a long way to go.

“He’s human just like the rest of us. I feel that he feels he is above everyone else and that he has a right to talk down to people.

“And I cannot accept that. It feels like arrogance.”

…But while Thomas remains proud of Meghan, he said he did not even get a Christmas card from her.

“If they ever want to speak to me, maybe I’ll quieten down a little bit. But in the meantime I’m not going to become a monk in a monastery and take a vow of silence.

“The bottom line is that I’ve done nothing to deserve this kind of treatment. I cannot cut my tongue out and never speak again. I can’t shut up because they have opened the door for a million people to criticise me and my family.”

…“If she called me right now I would simply say ‘How have you been? I am glad to hear from you’.”

She is not going to call you, Thomas… because you keep selling her out!

Congratulations to Haley1020 for being first with the correct answer!

Related: A Royal Pain For Producers