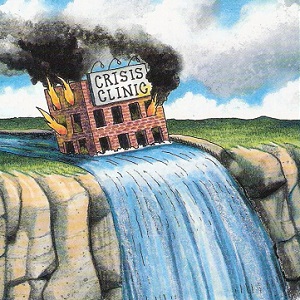 [Blind Gossip] This famous actor is about to be exposed for his long history of sexual harassment and abuse!

We’ve told you about him before. His idea of an acting lesson is to make you take off all your clothes “for the sake of art.”

Disaster is looming, as there is at least one major publication that is preparing an expose on him. This kind of investigative piece takes time, but this one should be published in the next few weeks.

He knows it’s coming. He and his team are in full crisis control mode.

In the past few days, he has been reaching out to women he has exploited and/or assaulted. We know of at least two women he has contacted so far. Two. So we’re not talking about an isolated incident here.

Oh, frankly, his “apology” is a lot of bull. These are not events that happened twenty years ago. Some of them happened recently. He’s changed in the past two minutes? Right. 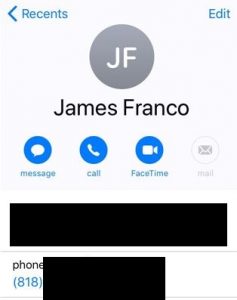 See The Hunting Ground for details.

In December, knowing that multiple news outlets were investigating multiple claims that James Franco had sexually abused or exploited them, Franco starting speed dialing women to try to get them to back off from contributing their “experiences” to the media.

Not all of them are staying silent.

Congratulations to Shelaur22 for being first with the correct answer!

Did you pick up on the clues? “Disaster” (for The Disaster Artist) and “frankly” (for Franco)? Well done to everyone who caught those hints!