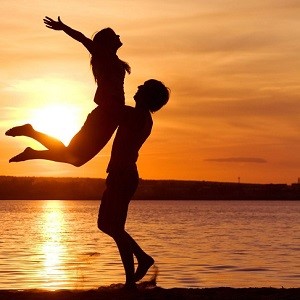 [Blind Gossip] The last time this young actor fake dated an actress – the one from that famous acting family – we told you all about what was really going on.

Let’s do it again!

He is an actor from a famous film franchise.

She has done a few series on a popular kid’s network. She wants a bigger film career.

They are a couple.

She wants the publicity. Being the faux girlfriend of an actor with millions of followers on social media following will certainly help with that.

You can guess why he needs to pretend to fake date girls.

[Optional] If you were a girl, would you fake date him?

Previous Post: « Why The Cease Fire In Their Civil War
Next Post: Disaster Is Looming For This Actor »