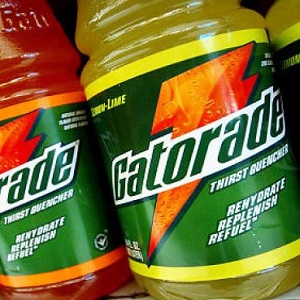 [Blind Gossip] She is an actress who is known for her starring roles in multiple films as well as a TV series. She has a reputation for being a good mom.

She was preparing some items for her child to take to some sort of athletic practice or game. She took a large bottle of lemon-flavored sports drink, filled up the child’s water bottle, and then stuck the bottle in the freezer for a few minutes while the child got ready.

On their way out the door, the child grabbed the bottle from the freezer. When they were in the car, the child took a swig out of it.

Turns out that the child had grabbed Mommy’s nearly identical bottle instead… which was filled with limoncello!

No harm done. This time.

But… why does Mommy keep limoncello in a water bottle?

[Optional] Would you allow your child to drink alcohol before they are of legal age?