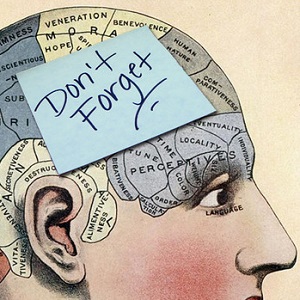 [Blind Gossip] It is not an exaggeration to say that this man is a film legend. He has starred or co-starred in dozens of films.

He is slowing down.

Most days he seems sharp, but other days he has trouble remembering very simple things like the names of people he’s known for thirty or forty years or where the drinking glasses are kept in the kitchen. He does have a doctor treating him. There are still people begging him to do projects with them, but I don’t know how much longer he can keep working.

Similar: This OITNB Actress Is Too Old

[Optional] Should he keep working or completely step away from the business?