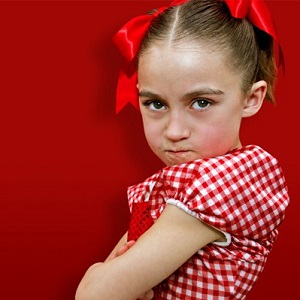 [Blind Gossip] Once upon a time, this foreign-born film and TV actress married a very wealthy man. They produced a child. They lived a very luxurious lifestyle. The money began to impact the way they treated other people. And now they are despised by the parents at her daughter’s private school in a large city.

Here are a few examples of stories we have heard:

Sounds like both mother and daughter could use a few lessons in good manners!

Similar: How To Cure A Spoiled Child

[Optional] Do you think that Actress realizes how badly she and her daughter are behaving?