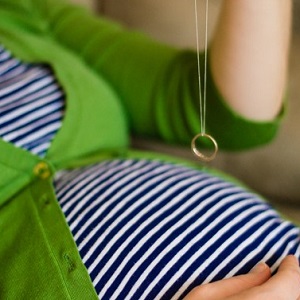 [Blind Gossip] This TV and movie actor has had a side piece for a long time. We’re not sure if it was one woman or a series of women who look similar. The point is, he was engaging in extra-marital relations.

He was planning on divorcing his wife and go back to living the single life… until his wife got pregnant. Don’t know if it was accidental on his part or purposeful on her part, but it doesn’t really matter.

Of course he can’t leave her now. He’s staying at least until after the baby is born.

Baby girl or baby boy? We don’t know yet. But we wouldn’t go waving that wedding ring around if we were her!

[Optional] Do you think they will eventually divorce?