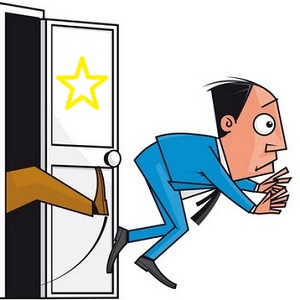 [Blind Gossip] There is genuine panic behind the scenes at this formerly successful TV show. The reboot just isn’t going as well as planned.

Two of the biggest stars don’t know that they should get ready to a sing their swan songs… because producers are ready to let them go!

When you pay a premium price for talent, you expect a premium return. When you don’t get that, you have to be willing to cut the cord.

Would the stars take a huge pay cut to stay?

One might. I’m smelling a little desperation there. The other, no. To preserve everyone’s ego, if they do let them go, they won’t say “fired.” They will say that they couldn’t renew their contracts because they have too many other commitments or something like that.

By the way, one of the stars who may be getting the boot from the reboot is male and the other is female.

[Optional] What should the producers do?