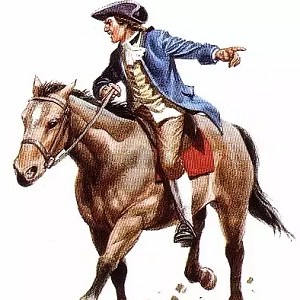 [Blind Gossip] Several years ago, we talked about this lead actor of a TV series.

Not only is he handsome, he is the kind of actor who can be simultaneously manly and romantic. That’s rather rare.

When we last talked about Actor, it was about two completely different topics.

The first was how divided fans were about Actor’s “real” romantic life. Half thought he was gay, while the other half were convinced that he is secretly dating his female co-star.

The second story was about him being considered as a replacement for the lead in this long-running movie franchise.

Get ready to watch BOTH of those rumor mills start up again!

They are starting another season of his TV show, so it’s time to stir the pot about all that romantic chemistry he has with his female costar. By the way, she is in a committed relationship with another man… but that won’t stop the stans from stanning!

And the makers of that franchise film? They are once again shopping for a new leading man. Our Actor will get thrown into the mix again.

[Optional] Do you think he would make a good replacement for that franchise actor?