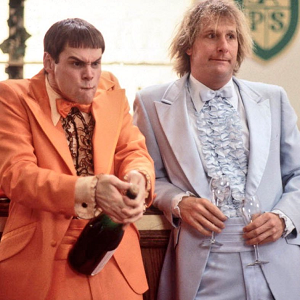 [Blind Gossip] This female performer has been very famous since she was a child.

Despite the fact that she is now an adult, her health issues leave her more dependent on her parents than she would like.

Her boyfriend has been encouraging her to assert herself more and work towards independence.

It’s hard to say whether he is doing that because he sincerely believes that she is well and perfectly capable of taking care of herself or if his motives are a bit more nefarious.

In any case, he has been working with her on her written statements to declare that she is doing well and to prove that she is ready to move on.

She doesn’t have any sort of education and he has dropped out of a few schools, so when they work together to try to write anything, it’s just this unintelligible mess of bad spelling and bad grammar. That can be fixed, but they also try using big words and legal words that they think makes her sound smarter.

Unfortunately, they tend to use them incorrectly.

The results are unintentionally hilarious. They will say things like “prostate court” instead of “probate court.”

Imagine if Dumb and Dumber wrote a letter. Then take away another forty IQ points.

[Optional] What do you think is best for her?