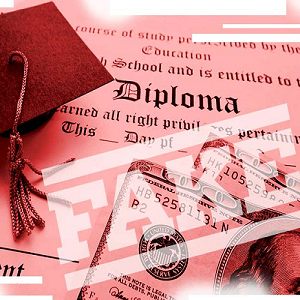 [Blind Gossip] While this celebrity had a successful modeling career, her fame really took off when she married one of the richest and most powerful men in the music industry.

Although Model and Husband 1 were the epitome of a power couple, they eventually broke up.

It’s actually good that she got out when she did, because Husband 1 was a slimy guy and he’s in a lot of legal trouble right now.

A few years after their divorce, Model married Husband 2.

Husband 2 is a rich and powerful man in the business world, although he does not have the household recognition of Husband 1.

Since Model has always led a very posh life and has a strong aptitude for business herself, it is not surprising that she went from one incredibly wealthy businessman to another.

Unfortunately, Husband 2 has also turned out to be slimy and he is in a lot of legal trouble now!

We’re going to tell you one quick anecdote about Husband 2 that will give you an idea of what kind of man he is.

A few years ago, he was doing a speech at a conference. The ads for the conference showed his name as Dr. Smith. The moderator introduced him as Dr. Smith. If someone called him Mr. Smith, he would correct them and tell them, “Actually, it’s DOCTOR Smith.”

He does not have a doctorate! He just bought a phony diploma for a doctorate degree from an online site, hung it on his wall, and started calling himself Dr. Smith. Because he has so much money, nobody ever challenged him. He’s a total fraud!

That’s not the only fraud he supposedly committed.

Is it just a coincidence that she married two rich men who are both in serious legal trouble right now?

It will be interesting to see whether Model sticks around after Husband 2 loses his job, his money, and his reputation.

[Optional] Do you think she will stay married to him?