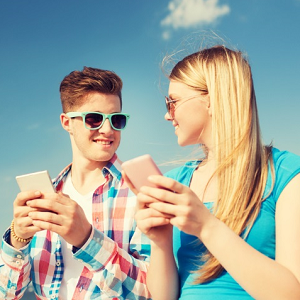 [Blind Gossip] These two attractive actors are reported to be dating… and madly in love!

She is an up-and-coming actor who may be best known for her role on a TV comedy, where she was dating one of her costars.

That gig came to an very unfortunate and very awkward end when they broke up.

So, what’s the deal with her moving on to this well-known male actor?

She is looking to raise her profile, and it was time for him to have a new “girlfriend.” It’s good PR for both of them.

You may note that the word “girlfriend” is in italics.

At least they will make for pretty photo ops!

Similar: Suddenly Written Off The Show

[Optional] What will be the course of their “relationship”?