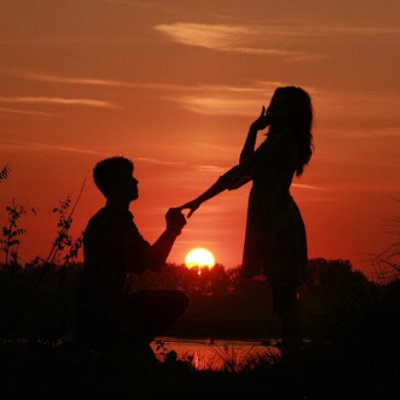 [Blind Gossip] Today we’re going to tell you about a celebrity couple that is about to get engaged… if she says yes!

She has dated other celebrities in the past so her love life has been well documented.

She has never been married before, although she did come close a couple of years ago.

Let’s talk about that last relationship. What went wrong?

It was a very Janet Jackson-like scenario. She wanted him because he was very handsome and very rich. He wanted her because she was very famous and very beautiful. The problem was he was super controlling. He was deciding on where they would live, when they would have a baby, etc.

Was she the one who ended it?

Not exactly. She thought she was special but discovered that she was not the only girl in his life.

After a few years, he still hadn’t popped the question and he was still dating other people and paying less and less attention to her. It was humiliating for her.

So she moved on, but apparently not by choice.

Now let’s talk about her current beau. What is happening with him?

She says that he is ready to propose. He has been hinting around to her about it to make sure she will say yes! She is expecting a marriage proposal before the end of the year. Even though she doesn’t know exactly when or how, she knows it’s coming and that he will do it up right.

She has found love and is definitely ready to settle down and have a baby.

She is a singer. Since her current boyfriend has a lifestyle that is very similar to hers, there probably won’t be the same issues she had with her last boyfriend.

Good luck to Our Singer!

Similar: When The Music Stops

[Optional] Good couple? Do you think they will get married?