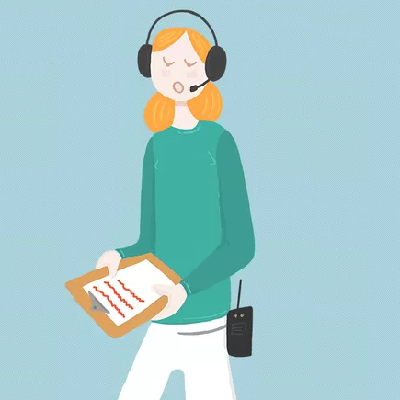 [Pop Bitch] Which British film industry figure has been frantically calling around every one of his former PAs?

He has been trying to figure out which one of them has been speaking to the press about his history of abusive workplace behaviour.

Unfortunately for him, he can’t narrow it down from the claims that have been put to him as he’s done the same sh*tty stuff to a number of people…

[Optional] If you could be the Personal Assistant for any celebrity for one day, which celebrity would you choose?