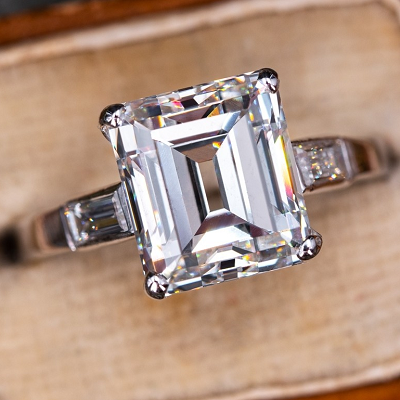 [Blind Gossip] Many relationships have really been tested over the past year.

Some who lived together found all that togetherness stifling and exhausting.

Others, though, found it informative. It was an opportunity to get to know their partner on a more intimate level and make a good decision about whether or not they belonged together.

This celebrity couple falls into that latter category.

When they first got together, people could not figure out their relationship. They were an unlikely couple. Was it for publicity? Was it to create a certain image?

No and no. It’s actually a real love story!

Now, after being together practically non-stop over the past year, they have decided that they are ready to spend their lives together.

Yes, there was a formal proposal and a beautiful engagement ring and everything.

Out of the two of them, we would say that she has the bigger name and bigger career and is more widely recognized around the world. He’s in the entertainment industry too, though, so he “gets it” and is not at all jealous of her success.

They know that they may soon be spending more time apart, so they are both trying to make the most out of this time together while it lasts.

So far, they have been very low key about their relationship, despite the occasional paparazzi photo. They would prefer to keep it that way, too, so we do not know when they will make a formal announcement.

Actually, if they keep it up, they could probably get married and keep that a secret, too!

Similar: He Proposed On One Knee