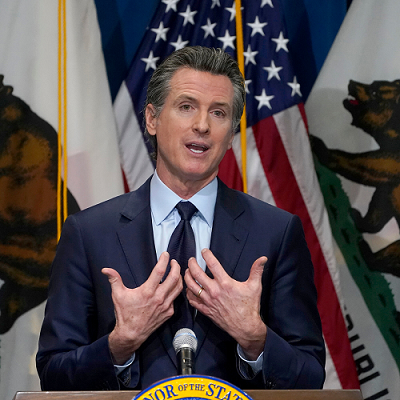 [Blind Gossip] You probably know by now that the Governor of California, Gavin Newsom, is facing a recall election in a couple of weeks.

The California Gubernatorial Recall Election is fascinating because it started out as a far-fetched effort by Republican activists. However, a series of missteps by Newsom in the past year gave the effort real momentum and made the recall election a reality.

It’s a difficult situation for Democrats because Newsom was once considered their golden boy… and a likely future candidate for President of the United States.

That’s all up in the air now!

Here are Harris and Pelosi cheering on President Biden at his first State Of The Union address. 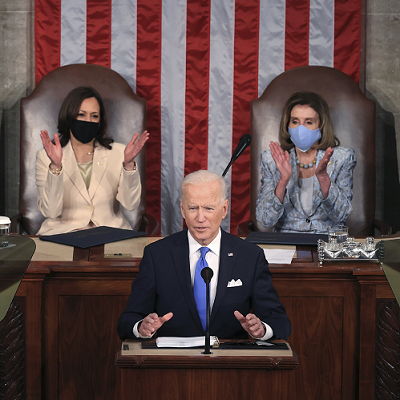 Both President Biden and Vice President Harris were scheduled to come out to California and personally campaign for Gavin Newsom this month, but they suddenly canceled after that whole Afghanistan debacle.

So now it’s all about Newsom and his challengers.

Did you know that there are literally dozens of people on the ballot trying to replace Newsom?

So many celebrities and politicians and political wannabes have thrown their hats in the ring that it’s been challenging for some of the contenders to get adequate press coverage.

Here’s a quick story about something that happened at a recent event for one of the more well-known candidates.

A female reporter asked the candidate a question.

The candidate began their response by calling the reporter a “pretty little girl.”

It was a little shocking to hear a candidate for public office refer to a grown professional woman that way! Especially in this day and age. My jaw dropped.

Perhaps [The Candidate] thought they were being complimentary. However, they certainly didn’t make any reference to the physical appearance of any of the male reporters!

The California Recall Election will take place on September 14, 2021.

[Optional] What do you hope/think will happen in the California Recall Election? Always use real names and keep your comments civil.