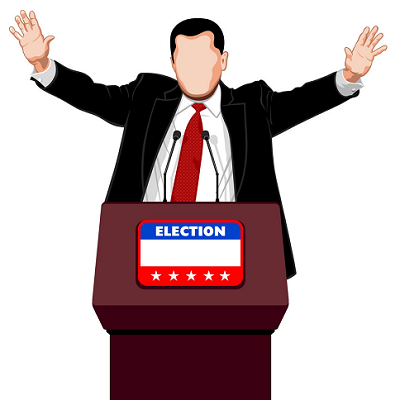 [Blind Gossip] We have a shocking story to tell you about a famous politician.

While many people are debating his political future right now, we’re going to tell you about something he did outside the world of politics.

Our politician is a smart and charismatic guy, so women have always been more than happy to date or marry him.

However, you may not know that our man has been known to engage s*x workers to take care of his needs. He did this regularly.

He had a rotating lineup of girls he would use. Most of the girls did not last long in the rotation.

They would always come back with stories about how drunk/ high/ crazy/ scary he was.

One night he requested [Woman] for an outcall.

When she got there he was already totally wasted. She knew that he got weird when he was drunk or high, but this particular night he was whacked out of his mind and angry about something.

There was a fireplace in the room. At some point he grabbed the fireplace poker and ran around the room butt n*ked, chasing her with the poker. He was yelling, “I’m going to jam this fire poker through your eye!”

Yikes! What did she do?

She screamed and ran out of the room. She got away without getting hurt. He kept requesting her after that, but she refused to ever do a call with him again.

Was this a unique situation?

No, he went through tons of girls and they all have stories about how crazy he is. He can be scary.

We know that our politician had/has designs on being President of The United States some day. However, could you imagine the kind of scrutiny he would face if he ran for President?

He doesn’t even have the luxury of claiming that this happened before he became a politician. Or that it was an isolated incident. He was definitely an elected public official at the time of this story. And there are lots of these women out there.

Again, this is a very famous politician. Even if you don’t follow politics, you absolutely know him.

He has been the subject of some controversy lately, so we don’t know exactly what his future holds.

However, when we see him on TV now, we can’t get that picture out of our head of him running around with a fire poker… no clothes… whacked out of his mind… and threatening to jam someone’s eye out!

[Optional] Do you think he will be President someday? Always use real names and keep your comments civil.