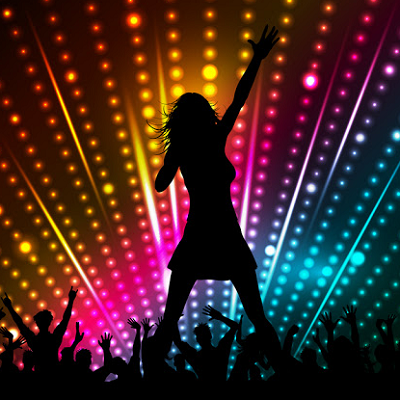 [Janet Charlton] Although he was never anything more than a plus one, this blast from the past became a household name thanks to his association with a major pop star.

Back in the day you couldn’t pick up a tabloid without seeing their drama plastered everywhere.

Once their relationship dissipated, so did any interest in him, but not for his lack of trying.

He attempted to insert himself into the lives of two other female celebrities but failed.

Now that he’s out of the public eye, he spends his time cruising Venice Beach offering down-on-their-luck men a place to couch surf. 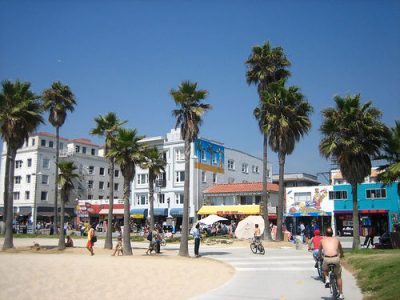 Once they’re in his home, he makes a move, and those who don’t put out get tossed out.

[Optional] With which celebrity would you most like to be friends?