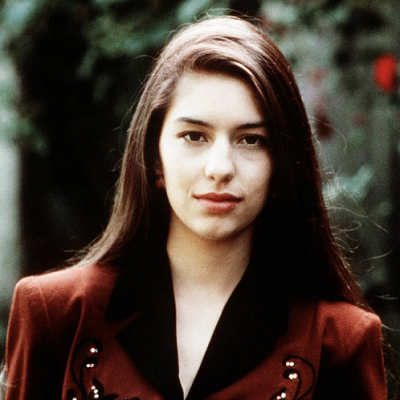 [Blind Gossip] It is not unusual for children to follow their parents’ wishes when it comes to choosing a profession.

Not that it’s always a good idea.

Think back to The Godfather: Part III.

Do you know who Director Francis Ford Coppola originally wanted to play the role of Mary Corleone, the daughter of Michael Corleone? 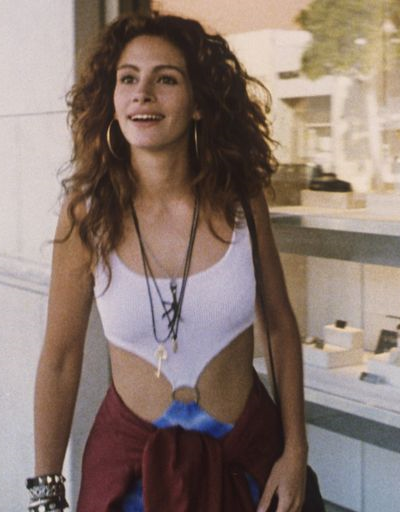 It’s true. However, Julia Roberts was not available.

After testing a few other actresses – including Madonna – Coppola made Winona Ryder an offer she couldn’t refuse. Ryder accepted.

When it came time to film, Ryder showed up on set with her volatile boyfriend at the time, Johnny Depp. 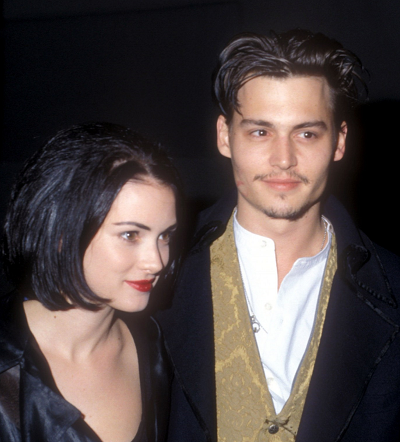 Ryder had some sort of medical emergency or break down within twenty four hours of arrival.

Depp called Coppola and told him that Winona Ryder was not going to be able to do the movie.

At the last minute, Coppola wound up casting his own daughter, Sofia Coppola, in the role. She was 19 at the time and he wanted her to become a movie star. 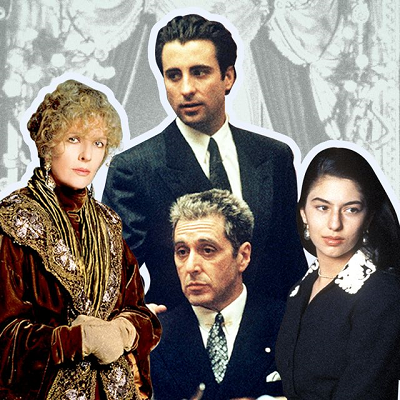 She bombed… and took the movie down with her!

The moral of the story is this: As much as a parent might want something for their child, it doesn’t mean that the child has the talent to pull it off.

That brings us to today.

These two famous actors may not be doing their child any favors when it comes her career.

Daughter recently did a movie.

It wasn’t good. Actually, it was bad. Not just the movie. Her. Any kid who’s ever done a high school play could have done better than her.

Her parents are both talented actors but she just doesn’t have that “it factor.”

Her parents keep telling her how great and talented she is and how she’s going to be a big star when she is really just incredibly mediocre. Maybe even less than mediocre.

They seem to have a blind spot when it comes to her.

Her parents are supposedly really pushing her acting career.

Her parents connection will probably help her continue to land roles for a while, but on her own she would not make it in this business.

Sofia Copp0la was not successful as an actress, no matter how badly her father wanted that for her.

However, Sofia Coppola did find great success as a writer and director.

In fact, she wound up winning the Oscar for Best Original Screenplay for Lost In Translation!

Nothing mediocre about that!

Sofia Coppola would never had that kind of success if she had stayed with acting.

The Daughter in our blind item might also be better served forging her own path in life away from acting.

Perhaps she should have a little chat with Sofia Coppola?

[Optional] Name an actor or actress who has a career based more on nepotism than talent.