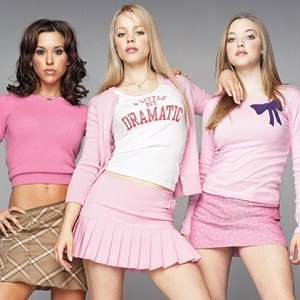 [Blind Gossip] If you are a fan of the movie Mean Girls, you may remember a scene in which some of the characters devise a plan of attack on The Plastics. 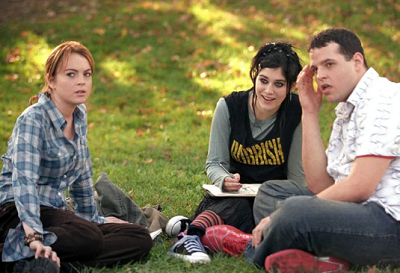 They tell her about a terrible group of girls called The Plastics. They then work together to take down The Plastics, methodically listing each point of attack. 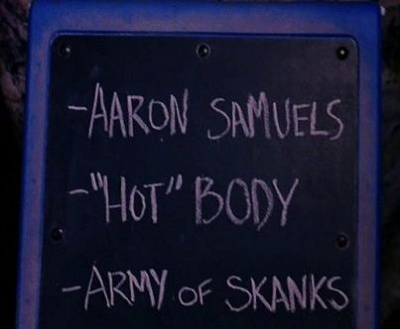 There is a similar war going on right now in real life between two famous parties and one party is using this same strategy.

The Mean Girl in this case is a TV actress who married well but wants more. In order to elevate herself, she has been painting herself as the pure and virtuous protagonist… and everyone else as the horrible and evil antagonists.

The victim of what? Everything! Misogyny, classism, racism, whatever.

Where the heck is Actress’ husband in all this?

He seems to be in some sort of haze and relegated to the role of her assistant or accomplice.

The Actress’ list of antagonists is long and distinguished: her own family, her husband’s family, the media, the people of an entire country, etc.

Let’s focus on her husband’s family, as they are The Antagonists of The Week who are currently being dragged into battle with her.

They are none too pleased about it.

The Family believes they rolled out the red carpet to Actress and welcomed her into the fold.

However, according to Actress, they treated her badly, they didn’t train her, they didn’t protect her, they didn’t let her do what she wanted, etc. While she won’t label them directly, she clearly wants you to think of them as bad people: misogynists, classists, racists, whatever.

Her husband’s family are not about to let those assertions go unanswered.

While they can’t directly defend themselves (it’s complicated), they can attack back in a less direct manner.

They are basically taking the Mean Girls approach!

While they ordinarily would not go on the offensive against [a member of their own family], her appalling actions have left them little choice but to lay bare her hypocrisy.

Every characteristic that [The Actress] considers part of her virtuous and superior “brand” will be dismantled piece by piece.

That means that there is a list. A list of behaviors and actions that expose who she really is and will undermine her brand when made public.

Cady Heron could not attack The Mean Girls directly and all at once. However, she could methodically chip away at them bit by bit. So she did.

After defeating the Mean Girls, Cady Heron wound up winning Spring Fling Queen, complete with a crown on her head. 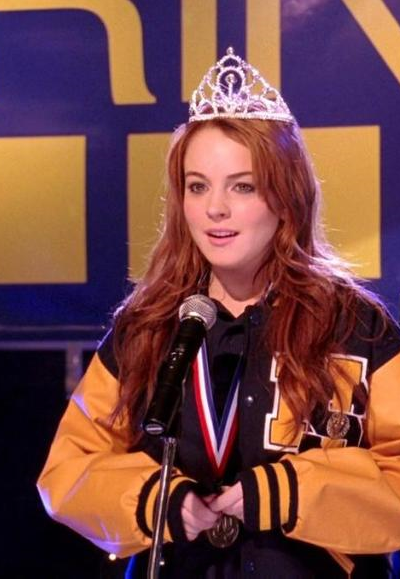 Let’s see who takes the crown in this war!

[Optional] Who will win? How will all this end?