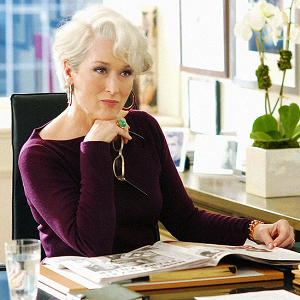 [Blind Gossip] It is always interesting to watch the rise and fall of big names.

This person has been a dominant force in the fashion industry for decades.

Remember that scene in The Devil Wears Prada where the assistant Andrea Sachs (played by Anne Hathaway) discusses her life choices with her boss Miranda Priestly (Meryl Streep)? 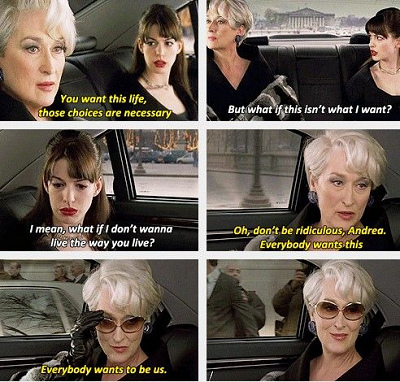 Well, at one point, everybody wanted to be this fashion man’s friend!

Since the 1980s, he has been hugely influential  in determining who’s in and who’s out and what you should be wearing. He led the good life.

This giant in the fashion world has hit a rough patch in both his career and his personal life.

Despite all the business deals he has seen come and go over the years, he someone forgot to get the paperwork signed on a significant deal to which he was a party. Oops. Now he is in a huge amount of financial trouble.

Someone helped him start a fundraiser. They asked for exactly what he needed to get him out of his mess.

Naturally, the thousands of fashion models and designers and retailers with whom he had worked over the years rallied to his side and happily bailed him out, right?

When they tallied up all the donations… it came to less than 3% of what he needed.

The fundraiser was quietly canceled.

It looks like our man is now out of fashion!

Then again, we’re sure our fashion man owns lots of expensive designer clothing and accessories.

Perhaps he could raise money by selling them on Ebay or one of those used clothing resale sites?

Similar: She Let Her Guard Down

[Optional] What do you think he should do?