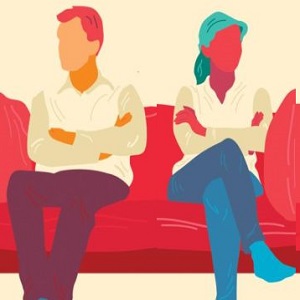 [Blind Gossip] This dual celebrity couple broke up years ago… yet they are still legally married!

Why is the divorce taking so darn long?

It could have been settled out years ago, but she is purposefully dragging her heels.

Is she trying to get more money out of him?

No, the business interests have been settled. She has everything she wants or needs.

It’s the kids. She knows that it is distressing to him that he doesn’t have equal custody. She seems to like being in a superior position where she can control and punish him by restricting his access to their children.

So her claim that she really wants the kids to have a good relationship with their father and be close to him isn’t true?

Ha ha. Not even close! The longer she can keep them away from him, the more she can prolong his suffering and the more distant the kids will become from him. She would prefer that they see her as the primary/only parent. She is a little bit mean that way.

[Optional] What effect does do you think this has on the children?