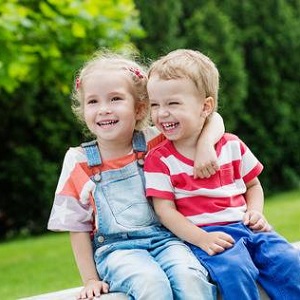 [The Sun] A celebrity mum has had two of her children taken away and placed into foster care, The Sun can reveal.

Sources claimed the mother, who cannot be named for legal reasons, was said to have been neglecting the youngsters while pursuing her glitzy lifestyle.

Social services are understood to have intervened after a member of the public claimed they had seen her allegedly assaulting one of her children in public.

Officers are then said to have uncovered a series of other problems.

A judge is believed to have placed the children into care with another family close to the mum’s £1million home.

It is understood both infants were regularly left to “fend for themselves” while she continued to strut the red carpet.

A well-placed source said: “She has been struggling to cope recently.

“But she won’t give up her celebrity life to concentrate properly on them and things have all got a bit too much.”

The source added: “Social services got involved after she was accused of pulling her son’s hair.

“Then further problems came to light.”

The mum, a well-known face on television, is said to be distraught at losing her children.

A spokesman for the local authority which is handling the case said: “We cannot and would not comment on care proceedings.”

The star’s agent did not respond to a request for comment.

BG Note: In England, the term “infant” may be used to describe any age child from a baby to a child in primary school (which is sometimes called an infant school).

[Optional] Why do you think the mother is struggling?