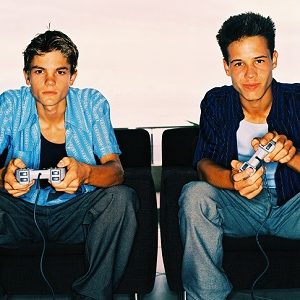 [Blind Gossip] There was an interesting debate going on while casting this new adaptation of a successful movie.

The subjects of the debate were a singer and an actor. Both are handsome young men in their twenties.

The debate was over whether this was a pure talent play.

[Singer] would bring this huge, built-in fan base. I’m talking literally tens of millions of fans. Since his fans are a bit older than the target age group for the movie, it would have drawn a whole other demographic to the theaters. The fans would have promoted every interview, paid to see the movie more than once, bought the songs, the merchandise, etc. That would have added probably another couple hundred million to the till.

[Singer] really wanted the role, too. He was personally calling the producers and begging them to let him do it. It would have been a career-defining gig for him. He swore he would take acting lessons, work out, do whatever it takes. You’ve got to give him credit for going for it.

It was a tough decision. [Singer] is a good-looking kid and he can sing. However, [Actor] is a better actor.

You can’t blame Singer for being upset. Actor is relatively unknown now… but will certainly become a big star after this!

[Optional] If you were the producer, who would you have chosen?