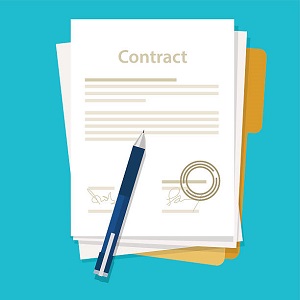 [Blind Gossip] When this yappy celebrity said that this popular band is never, ever getting back together, he sent fans into an absolute frenzy.

Well, we have some news for you: Yappy does NOT know what he is talking about!

Although it is not happening soon, they do have a contract – as a group – to perform together again. They all agreed to take time off to pursue solo careers and then come back together as a group after several years.

That being said, artists can always try to negotiate or buy their way out a contract… and we know that there is one floppy-haired band member in particular who has been working very hard to get out of his contract!

Floppy is happy to use the band name to try to sell his solo career and his career as an actor… but he is totally over the group act and definitely does not want to reunite!

Floppy’s managers and lawyers have been working for the past year to get him out of the contract. However, they have not succeeded so far.

None of the others are fighting this as hard as Floppy. While they are in various stages of reinventing themselves, none have seen a lot of solo career success thus far. Some time and distance from each other may make them more eager to give the band another go.

However, there are many factors at play here, so it is complicated. Each band member has a family, and a manager, and their own lawyers, a different financial situation, and different alternative career goals.

To sum it up, there is a contract, the deadline for the reunion is still far off, Yappy doesn’t know what he is talking about, and Floppy is working the hardest to get out of the contract.

In the meantime, fans should keep the faith and hold on to the little things for comfort… like playing the best song they ever heard over and over!

[Optional] What do you think will eventually happen?