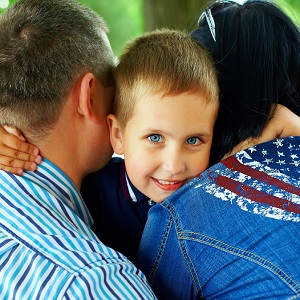 If you think that someone like him makes his own decisions and is not easily influenced by the opinions of the people he dates… you would be wrong.

[His old girlfriend] avoided her own family and talked him into hating his.

[His new girlfriend] loves her family and talked him into reconciling with his. She is 100% the reason that he is talking to his parents again. He really values her opinion.

It is a little odd that he would value other people’s opinions over his own judgement… but at least this influence might result in a happy homecoming!

Actually, we hear that there might be TWO happy outcomes from this. Yes, we are being coy. We are going to take a pass on discussing the specifics of that second happy outcome until after the holidays. We’ll have more details by then.

[Optional] What could that second happy outcome be?