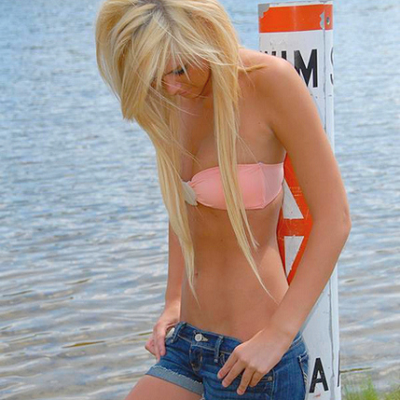 [Blind Gossip] This perky actress has done well in her career. She has found success both in movies and on TV. However, her personal life has been a bit messy.

She was married to a famous TV and movie actor for years. After they divorced, he moved on to marry another celebrity.

Our actress is in a committed relationship herself. However, she is experiencing a serious personal problem.

This problem has come and gone over the years. It has wreaked havoc on her body and may have contributed to the demise of her marriage.

It may also have been the reason for her sudden departure from a successful TV series.

The public excuse that was floated was that she left because she wanted more money. That was a head fake. Her leaving had nothing to do with her package.

Her exit shocked her costars and led to the series being cancelled.

Our actress has a couple of projects in the works right now but we don’t know if her health will affect those productions.

All we know is this:

The eating disorder is back.

[Optional] Any advice for her?