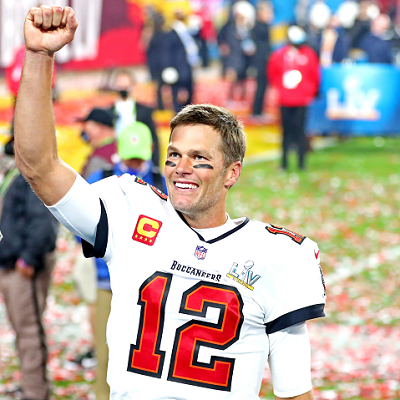 [Blind Gossip] Tom Brady is both shocked and annoyed about an NFL team that rejected him.

During an interview with HBO’s The Shop, Brady talked about the time he was a free agent. 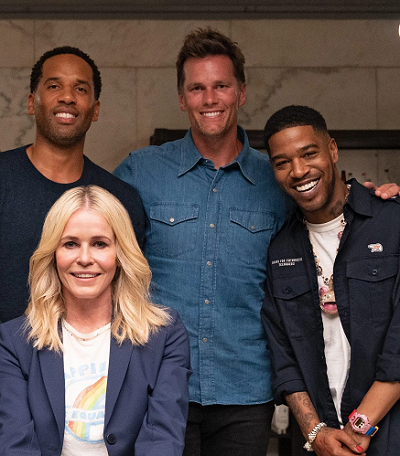 Brady says that every NFL team was interested in him.

The team initially expressed interest in him. However, in the end, they went with a different quarterback.

And Tom Brady is bitter about it!

TOM BRADY: There was a story… in free agency. They were interested [in me] and then all of a sudden they weren’t interested at the very end.

I was sitting there thinking, “You’re sticking with THAT motherf*cker?! Are you SERIOUS?!

HOST: Tom probably had no desire to go to that team, but now, it’s like, “Why don’t you want me?”

TOM BRADY: Absolutely! Now, looking back on it, I’m like, “There’s no f*king way I would have went to that team!” But they said they didn’t want ME!

And I’m going to f*ck you up because of that!

Tom Brady was smiling when he said that.

We always think of Tom Brady as being such a wholesome family guy, so it was a little surprising to hear him drop the F bomb three times in less than a minute.

Does he swear that much around his wife Gisele Bundchen and the kids? 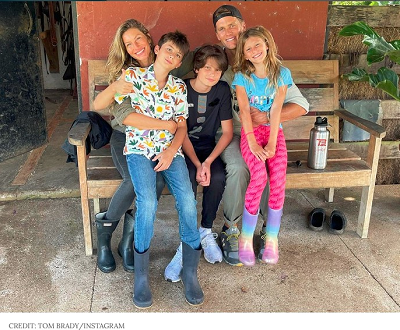 Anyway, Brady isn’t letting go of this grudge against the team that rejected him and the quarterback who they picked over him.

Last night, during a SiriusXM Town Hall event with Jim Gray, Brady was still going off on the teams that passed on him during free agency.

I think what you realize is that there’s not as many smart people as you think. It’s just the reality.

They know who they are. It’s fine. Everyone has a choice to choose. I think what you realize is that there’s not as many smart people as you think. That’s just the reality. 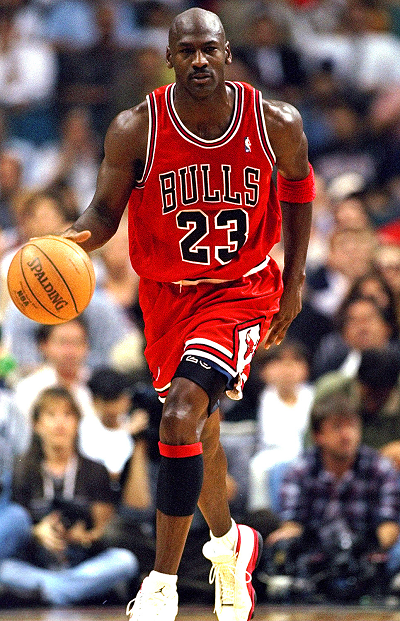 Tom Brady is now 43 years old. He says that although his family wants him to retire, he plans to continue playing professional football for at least a couple more years. 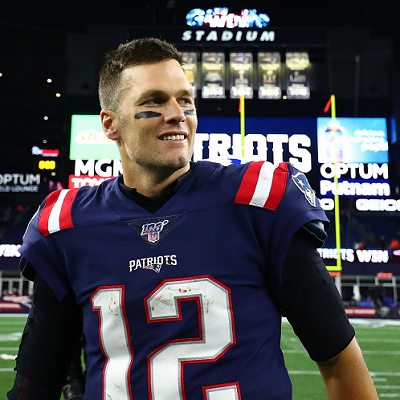 He became a free agent in 2020 and was picked up by the Tampa Bay Buccaneers. 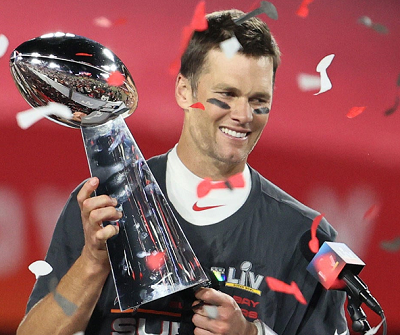 Brady recently revealed that he played with an injured knee during the 2020 season, so it will be interesting to see if he actually does have a couple of years of pro ball left in him.

So, which team do you think passed on him and went with a different motherf*cking quarterback?

Similar: Family Distraught Over Her Control

[Optional] Who are the #1 and #2 quarterbacks in the NFL today?