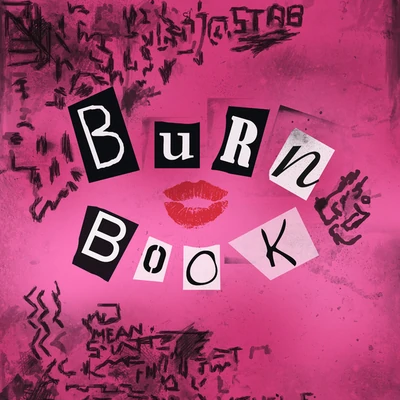 [Blind Gossip] We have told you in the past that successful reality shows need good story lines and a cast that brings the drama.

Sometimes, however, the casting directors get even more than they bargain for!

We found out some interesting things about a female cast member on a very successful reality show.

She has breast implants. Her father bought them for her about ten years ago. She promised him that they would help her be successful.

We figured that her breasts weren’t real… but it’s weird that her dad was the one who bought them for her.

In what profession do you need large breasts to be successful? You certainly don’t need double Ds to become a nurse or a teacher or a physicist.

That brings us to our next revelation.

She didn’t do [Reality Show] because she plans on staying in that profession. She did it because she wanted to build a paying audience for an [online account].

No, we’re not talking about Instagram or Twitter. We’re talking about an online account where double Ds would come in handy, with or without nip slips.

She also acted very weird about her education.

When someone asked her where she went to school, she got really evasive. She kept saying that she was smarter than anyone else on the show and had all these degrees but she wouldn’t name the school.

Why the big secret about where she went to school?

She says she graduated but somehow they “forgot” to include her in the yearbook for the year she was supposed to graduate.

For someone who brags about their education and who thinks she is prettier than everyone else, it is odd that she wouldn’t have made sure that her photo was in the yearbook. Perhaps she graduated off schedule?

Then there’s a question of her field/s of study.

Oh, and at [second school] they don’t offer a degree program in [one of the fields of study she claimed as her degree]. She got mad when someone pointed that out to her.

So she was being sketchy about her college/s, her graduation and her majors. Then she got angry when someone confronted her about it.

Usually people who are proud of their educational accomplishments love to spill the details, so we don’t know what’s up with our reality star creating drama about her education.

Here’s another mystery: She seems to have a very expensive lifestyle that doesn’t line up with her current job.

She was really cagey when someone asked her how she affords the rent. Something about “generous men” was all we could get out of her.

That slip of the lip came after she had a bit too much to drink. We don’t know what it means. “Generous men”? What is she doing that makes them so generous? Who is paying for that expensive apartment?

However, we don’t know if we would confront her directly about any of that. Her reaction might be to scream at you… and then add you on her burn list! 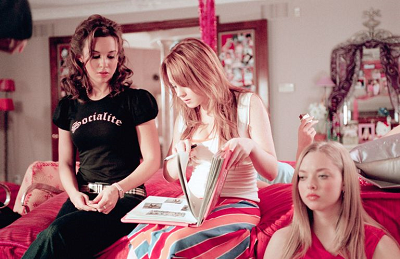 We look forward to more drama from our very own mean girl!