[New York Post] Which powerful mogul is spending his summer ordering his minions to procure beautiful women he has never met to decorate his yacht in the Mediterranean? Gosh, that Eric Schmidt is one sexy hunk of man!

He’s got the looks of a male model, the body of an athlete, and the charisma of…

Once you have $8 billion, you too can be as self-delusional as your little heart desires!

It’s rare that The Post solves its own blind items, but in this case they made it very obvious.

Google boss Eric Schmidt is spending millions to keep his womanizing ways secret. Despite being married to wife Wendy, Eric is still living it up around the world with multiple women.

He’s been seeing at least two in New York — Lisa Shields, an executive on the Council on Foreign Relations, and Vietnamese pianist Chau-Giang Thi Nguyen. 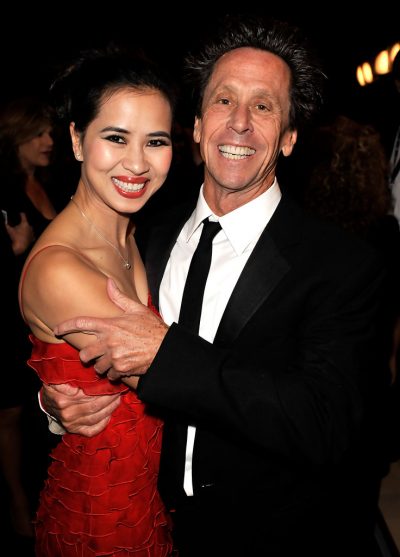 A source familiar with the purchase said: “While everyone in New York wants a doorman, Eric specifically said he didn’t want one. He doesn’t want anyone to see him and his guests coming in and out. He insisted on his own elevator.”

Schmidt has also spent millions getting the 6,250-square-foot duplex — which has four bedrooms and a large entertainment area with a wet bar opening onto a 3,300-square-foot terrace — soundproofed, claiming he “doesn’t sleep well,” but also affording him complete privacy.

Other sources say that earlier this summer, the tech mogul was embarking on a tour of the French Riviera and asked his aides to find alluring female companions to “decorate his yacht.”

Schmidt, who’s worth $8.2 billion, bought the 195-foot Oasis for about $72.3 million in 2009. The source said, “He had one of his aides approach beautiful and intelligent women that Schmidt never met before, saying, ‘Eric would like to invite you to his yacht,’ which was cruising around the Riviera.”

He was spotted in St. Tropez earlier this month, and later sailed to the Cap d’Antibes, and we’re told that some of the women approached by his aides had agreed to join Schmidt onboard. 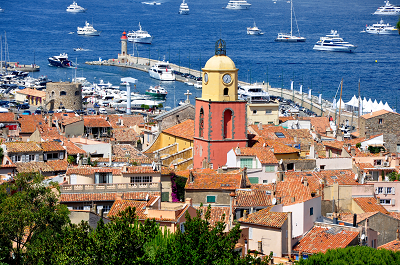 Wendy Schmidt, who lives in Nantucket, said in an interview last year that they started living separate lives because she felt like “a piece of luggage” following him around the world.

Here is Eric Schmidt’s wife, Wendy Schmidt. She is no yacht girl. 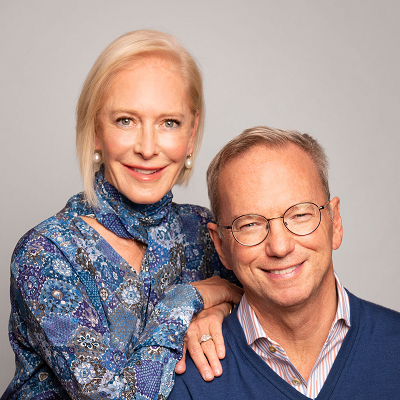 The funniest part of this is the “He had one of his aides approach beautiful and intelligent women” part.

Riiight. Because Victoria’s Secret models would be rejected if they couldn’t provide proof of high SAT scores and Mensa membership! 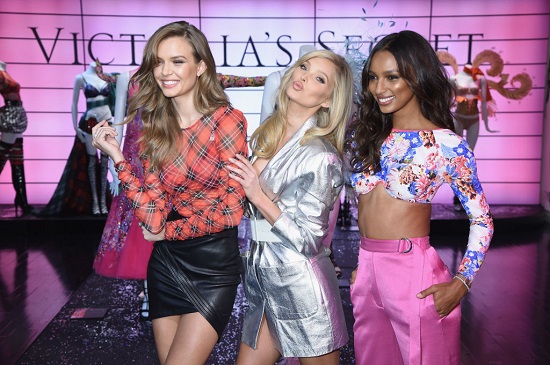 As if “intelligent women” think it’s an good idea to spend their summer as part of a slimy, married, pock-marked, rich guy’s harem.

Nobody got this one right. Better luck next time!