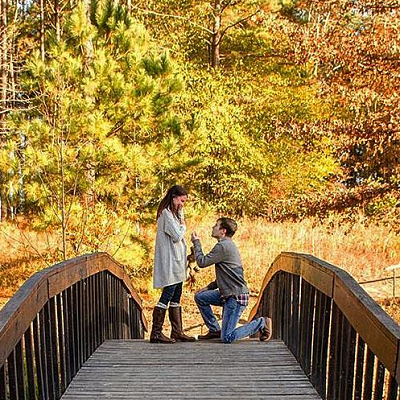 [Blind Gossip] This male celebrity isn’t exactly the most handsome man in the world.

Or the most talented.

He also seems to be struggling with some personal demons.

However, despite this incredibly mediocre resume, our actor seems to consistently punch above his weight when it comes to dating!

His last three or four girlfriends have all been beautiful and talented female celebrities.

His newest relationship is only a few months old. She is one of the stars of a popular TV series.

This relationship is a little different for him.

It’s not just about publicity. He is really in love with her.

He is ready to propose to her. He is thinking about a fall proposal at some iconic location. Maybe Central Park. He just doesn’t want to scare her because they haven’t been dating that long.

Now, we do not know how serious she is about him. She is a young actress and could just be looking for publicity like a couple of his exes were.

However, it sure sounds like he is serious about her.

Even if he is serious about her, it might be a good idea for our actor to slow his roll.

Why? The last time he got engaged he had only known his fiance for a few weeks… and she broke up with him before the wedding was even planned!

[Optional] Where will this relationship be in a year?