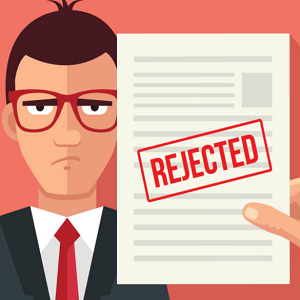 [Blind Gossip] We told you that this relationship is a publicity scheme. However, it is a little different from most publicity relationships in that both families are not actively playing along!

His family is playing along as if it’s a real relationship.

Her family is keeping their distance from him. Why? Because although they want their daughter to benefit from the publicity, they do not want her boyfriend to be photographed with them!

Did you see our actor shopping for gifts with her family?

Picking out a tree?

On vacation with them?

The cruelest blow came when he was uncharitably rejected by them for a goodwill visit to a local charity.

That one was especially brutal because he volunteered to go and he was like literally five minutes away from [The Charity]. They said no.

Only pretty people allowed in their family photos!

However, our actor shouldn’t take it too personally.

Because this “relationship” is almost over.

On to the next!

[Optional] Would you let your daughter date him? 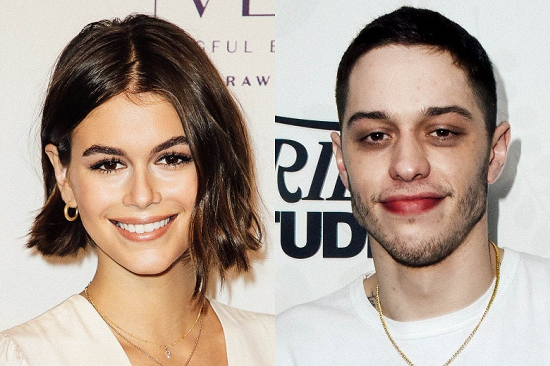 Your friends at Blind Gossip have been telling you all along that this was a marketing relationship.

Pete and Kaia were friends who decided to pose as a couple for PR attention. 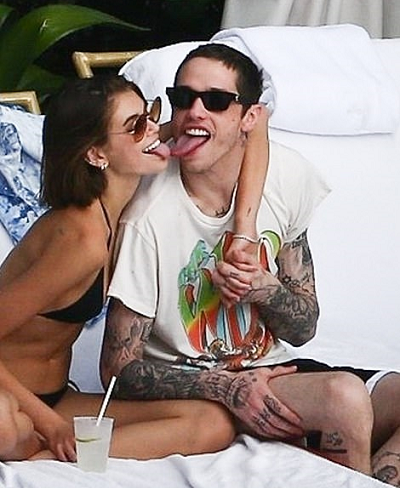 Then, on December 28, 2019, two days after we published our original blind item, Kaia Gerber’s parents realized that the quirky, paparazzi magnet guy she was “dating” was actually a scary, unstable problem.

The couple was seen having an extremely tense conversation outside Kaia’s NYC apartment.

Rande Gerber, Kaia’s father, was heard saying the person upstairs had “scratched eyes” and was “freaking out.” 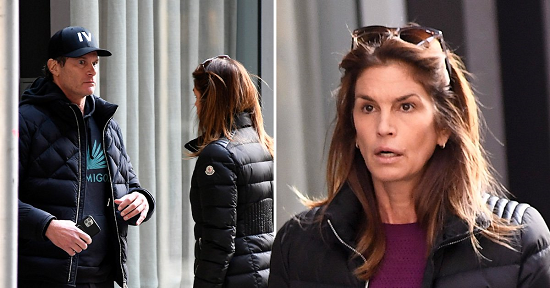 Pete Davidson soon emerged from the building and drove off by himself.

A couple of weeks later, and we now have a “breakup”!

Pete Davidson and Kaia Gerber‘s fledgling romance appears to be over, Page Six is told.

The “SNL” comic is believed to have sought help for long-term issues over the holidays — after joking on the show that he would be entering a treatment facility.

The ladies’ man, who counts Ariana Grande, Margaret Qualley and Kate Beckinsale among his past paramours, has not been seen in public in weeks. He was last spotted leaving Gerber’s NYC apartment in December, shortly after her parents, Cindy Crawford and Rande Gerber, were seen having an intense conversation outside.

We previously reported the parents hoped that the relationship would “fizzle out.” Now, a source confirms: “It looks like Pete and Kaia are over. It got very overwhelming for Kaia. Pete has a certain M.O. and he’s very intense to his girlfriends. Kaia is only 18 and it’s a lot to deal with.”

Kaia Gerber is 18 going on 30. This is what she wore to her 18th birthday party:

Davidson, who has spoken openly about being diagnosed with borderline personality disorder, joked on a recent episode of “SNL” hosted by Eddie Murphy that he was “going on ‘vacation,’ but insurance pays for some of it, and they take your phone and shoelaces.”

A TV source said: “I think it’s safe to say that Pete has been getting some help.” Although he’s been out of the public eye for a few weeks, he did show up in an Alexander Wang fashion campaign released on Tuesday. He has walked in Wang’s catwalk, and reportedly met Gerber at one of the hot designer’s shows.

Meanwhile, Gerber has been modeling for Louis Vuitton in Miami this week, where she was pictured looking carefree as she frolicked with her TV-star pals Tommy Dorfman and Antoni Porowski in South Beach.

Her parents also spent time in Miami, soaking up the sunshine over around New Year’s. Crawford posted on Instagram that she wants to spend the new decade “resetting, recharging, and living in the moment,” adding she may “redefine my relationship with social media.”

Of course reps were unavailable for comment. What would they say? “Yes, we know that he is a mentally ill addict and scary to be around. However we are pleased to report that the couple stuck it out through the duration of their contract and that their respective social media audiences have increased!”

They will never say that. But thank goodness that contract was a short one!

By the way, the goodwill event we mentioned in the original blind item was about a visit paid by Kaia Gerber and her model brother Presley to NYU Langone Hospital. 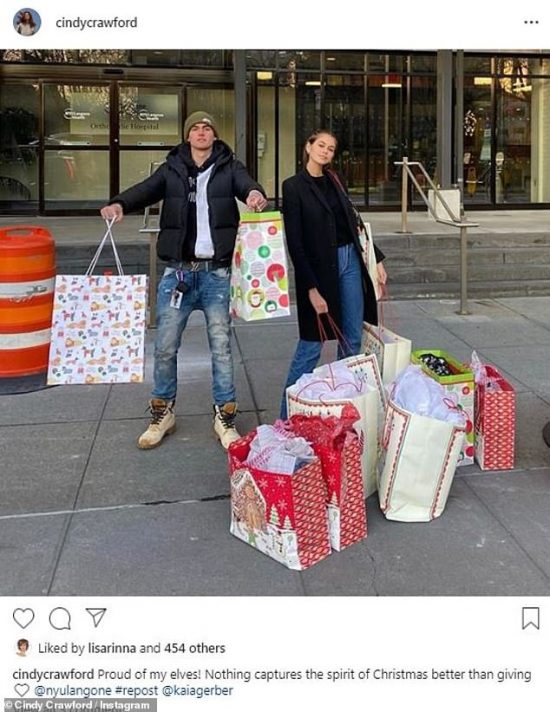 Pete Davidson was in New York City during the holidays and wanted to go with them for that holiday/charitable photo op.

The Gerber family said no.

Actually, we believe that the Gerber family successfully managed to avoid ANY photo ops with Davidson during the time he was “dating” their daughter. 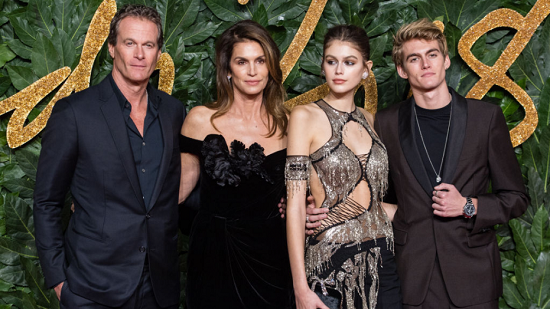 …would you really want to include this guy? 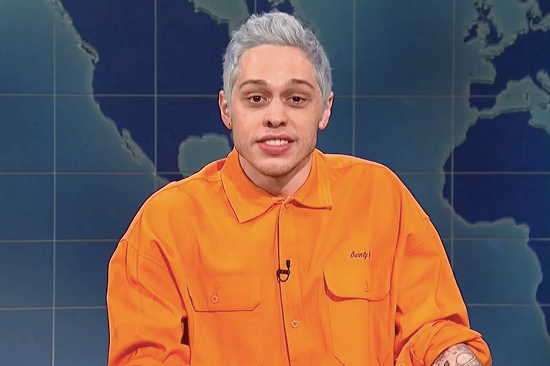 Congratulations to Amagod121 for being first with the correct response!

Good luck with your recovery, Pete!