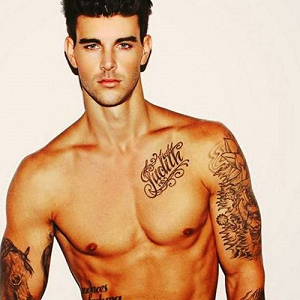 [Blind Gossip] It is fairly obvious that this celebrity couple is not happy about the antics of their first-born child.

Why not? Because he is legally an adult.

His upbringing was definitely unconventional.

The emphasis was not on education. It was all about what you look like, how much publicity you are getting, and how famous you are. They set up the kids in their own luxury apartment when they were teens and gave them huge allowances so they could be “independent.”

Gee, what could possibly go wrong by doing that?

You know that [their daughter] dated that tatted-up actor just for publicity, right?

Yes, we know. That turned out so well.

And now the son’s life is a busy whirlwind of substance abuse, tattoos, guns, and attention-seeking behavior.

They always emphasized how important looks are, so they think he is now rebelling against them by mutilating himself.

Unfortunately, until he hurts or threatens to hurt himself or someone else, there is little they can do.