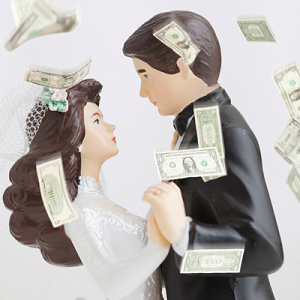 [Blind Gossip] We have a little insight into both the beginning and the end of this marriage!

The Husband is a television personality and was once married to one of the world’s most famous actresses.

Let’s talk about the beginning.

There was only one real reason he married her. MONEY!!! Right after he met her, he said he would be a f*cking moron if he didn’t lock that down immediately. He proposed to her three weeks after they met. Yeah, you read that right. Three WEEKS.

When Daddy is a billionaire, time is of the essence.

She said yes. Was she starstruck? Did she not know his history? We don’t know.

He said she was nice but homey looking. I think he meant “homely.”

And now it’s the end.

He cheated on her. She doesn’t even know how many times.

That monster! Just kidding. Of course he cheated on her! He can’t help it. That’s who he is.

That’s why the movie star broke up with him, too…

Similar: Having Your Back

[Optional] Would you marry someone mainly because they are extremely rich? 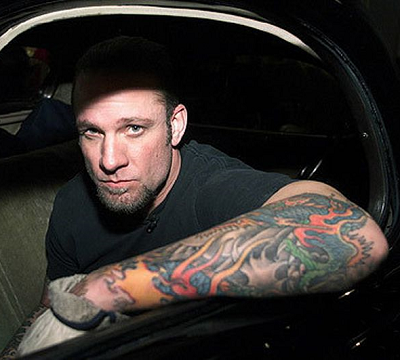 Three weeks ago, your friends at Blind Gossip told you that the reason Jesse James’ marriage had ended was because he had cheated on his wife multiple times.

Now it is being disclosed that Jesse James cheated on his wife with more than twenty women!

Do you remember when Jesse James was married to actress Sandra Bullock? 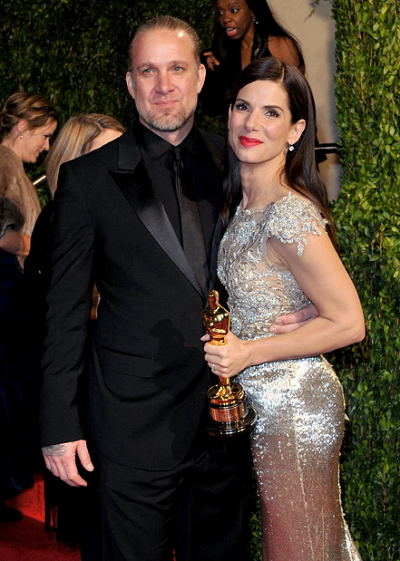 Bullock tearfully thanked James in 2010 when she won the Golden Globe Award for The Blind Side, saying, “I never knew what it felt like for someone to have my back… so thank you.” 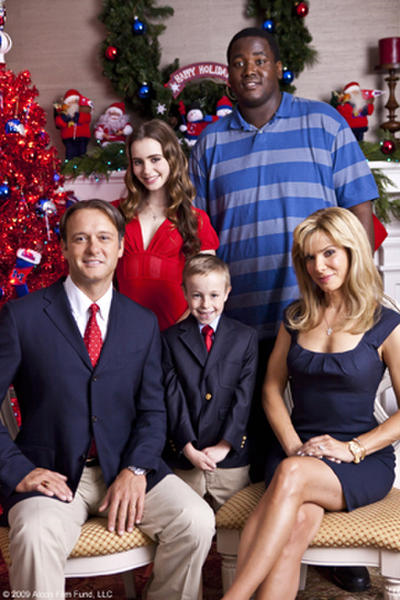 That was before she found out that he was cheating on her.

Just a few months later, after winning the Oscar, Bullock went on to file for divorce from James.

Jesse James is a cheater.

Jesse James has always been a cheater.

After his divorce from Bullock – which was his third divorce – Jesse James met Alexis DeJoria.

If that name sounds familiar, it’s because her daddy is billionaire entrepreneur John Paul DeJoria, co-founder of the Paul Mitchell hair line. John Paul also picked up a few extra dollars in 2018 when he sold his Patron line of liquors to Bacardi for $5 billion.

Here is a photo of John Paul and his daughter Alexis. 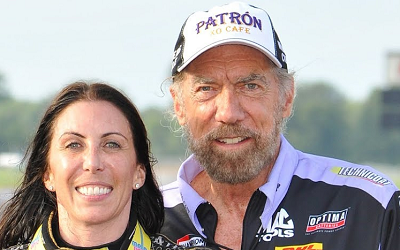 Jesse James proposed to Alexis Dejoria three weeks after he met her.

You may recall that Jesse James had a TV show called Monster Garage. Alexis drives funny cars, so they had a love of motor sports in common.

Another thing they had in common is that they both love tattoos. She is covered with them. 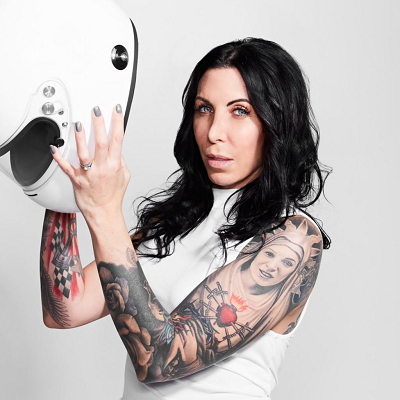 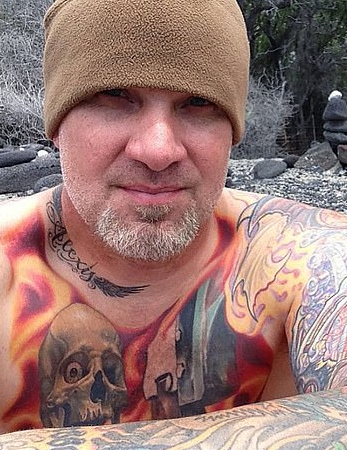 Now they are divorcing.

Because cars and tattoos weren’t enough.

Because Jesse cheated on her.

Jesse, who announced the split from his wife in late March, scoured dating sites for casual hook ups and sent racy messages begging women for sex on Snapchat, Instagram and Facebook, as well as messaging app Voxer.

The West Coast Choppers founder would sneak his mistresses into the marital home in Austin, Texas for sex while his wife was away on race meets or at family functions.

Other women would fly in to Austin and hook up with Jesse in hotel rooms in the city.

Here’s an example of a message he sent one of the women. 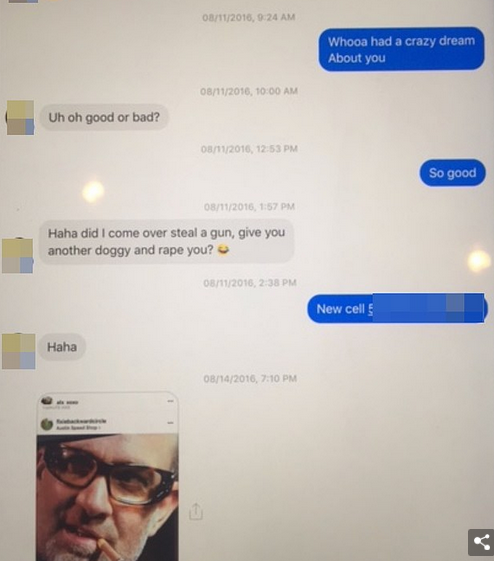 Yes, Jesse James is a pig.

Did you pick up on the “monster” clue (for Monster Garage)? Good for you!

Congratulations to LAmariposa for being first with the correct response!