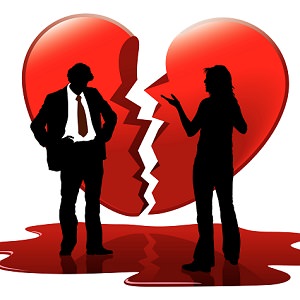 [Blind Gossip] Don’t believe the story you are hearing that this couple has broken up!

However, they have agreed to temporarily distance themselves from each other… to help the man’s father!

He is running on a morality platform, but his son has so many strikes against him that he can’t do anything about (drugs, alcohol, dishonorable discharge, prostitutes, infidelity, shady business deals) that it makes his message look hypocritical.

How dare you question a politician’s morality!

The only thing they could “change” is that weird relationship he has with [his female relative].

By the way, you may not know this but his affair with [his female relative] is what broke up his marriage in the first place!

Anyway, the family said they supported the new relationship but they knew it was creepy. They needed to decrease the creep factor and up the morality factor. So the couple will pretend to break up and will just keep everything on the DL until after the election.

Basically, they can’t change the son’s long history of immoral behavior… but they can fake his breakup of his current creepy relationship!

This will allow [Dad] to continue to preach the morality message.

[Optional] Do you think this action will help the father and/or the son? Please keep your comments civil.