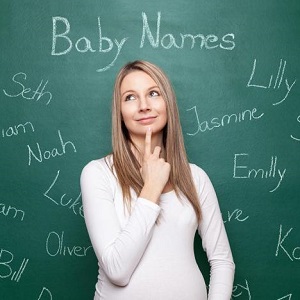 [Blind Gossip] This celebrity couple is having a baby very soon and everybody is playing the name game!

We do know about one specific conversation that took place very early on in the pregnancy, before the gender of the baby was even known.

It was about the baby’s name.

Basically, the expectant parents wanted something in the name to honor his mother or his mother’s family.

[His older brother] restricted them. He did not want [their mother’s] first name used but said it was fine to use her middle or last name. [The older brother’s wife] was especially opposed to the use of the first name but she did not get directly involved in any discussion with the couple.

We’re not sure why the older brother did this. Perhaps he and his wife are planning to use his mother’s name for a future child of their own?

While everyone here is an adult and we don’t think that the expectant couple was necessarily looking for permission from the older brother, his opinion does matter a lot to them.

Given what’s transpired in the past few months, we do not know if their original discussion many months ago will hold… or if the younger brother and his wife will thumb their nose at the older brother and do what they want.

We’ll all find out soon!

The newest little royal has been named: Archie Harrison Mountbatten-Windsor!

The baby was presented and the announcement of his name was made this morning, conveniently just in time for the American morning TV shows.

Harry and Meghan did not present their baby to the public on the cold concrete stairs outside the hospital like Prince Charles and Princess Diana – and Prince William and Kate – did with their children. 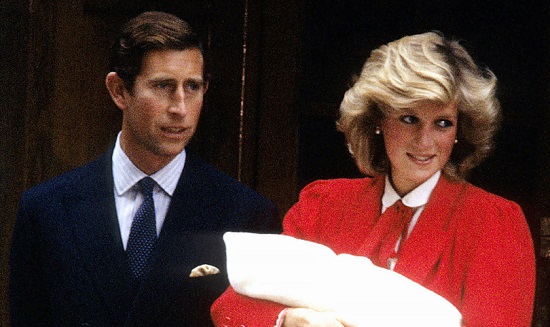 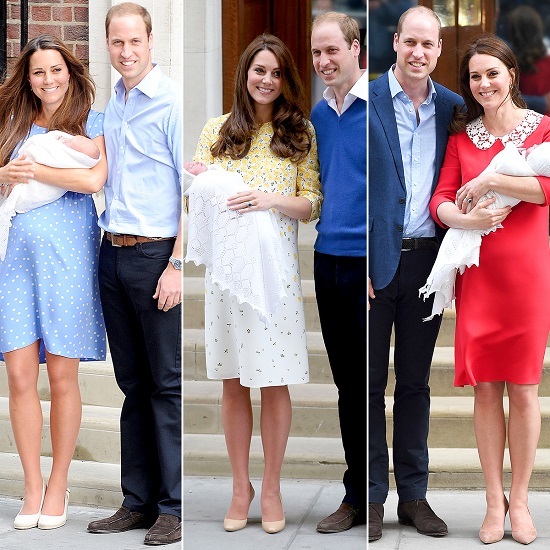 These beaming new parents chose to premiere their beautiful baby boy on the opulent red carpets of Windsor Castle. 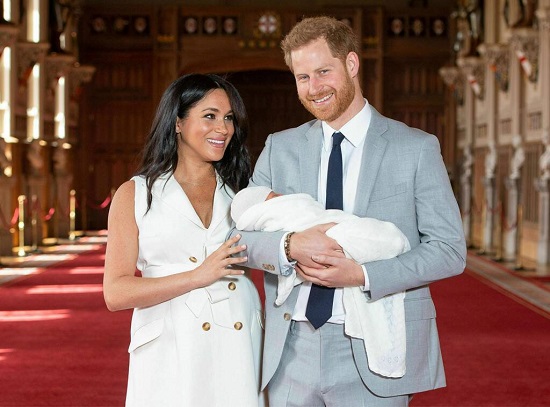 We do not know about the origin of the name Archie. It is not a standard royal name and they are not saying that it is short for Archibald. If you will recall, Prince Harry’s first name is actually Henry, but he has been called Harry from the beginning.

We think that Archibald would actually have been a better fit. William bald… Harry bald… Archibald. 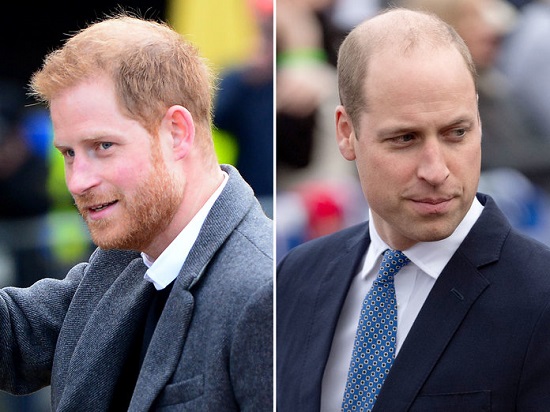 Harrison is also not a traditional royal name and may be a contraction of “Harry’s son.”

Mountbatten-Windsor is the official last name for the family. Not everyone uses it.

Did you know that royals don’t actually list their last name on a driver’s license or a passport? They use their titles.

However, they can select a last name if they like. For example, Prince William’s children use the last name of Cambridge at school.

Little Archie does not have any kind of royal title as part of his name. Yet. So we’ll call him Archie Sussex for now.

Anyway, going back to a specific conversation that took place very early on in the pregnancy  – before the gender of the baby was even known – there was a discussion of using Harry’s mother’s name in some capacity. Princess Diana was born Diana Frances Spencer.

William and Kate included Diana as part of their daughter Charlotte’s name (Charlotte Elizabeth Diana) but they were apparently not keen on Harry using Diana for his baby’s first name. Harry and Meghan, for their part, were not keen on Frances for a girl or Francis for a boy. Spencer would have been cute for a boy… or very non-traditional for a girl.

As it turns out, none of Princess Diana’s three names were chosen for Harry and Meghan’s first child, although they did make a special effort to include Diana’s siblings in the birth announcement.

Nobody guessed Archie as a potential name. That is not surprising as the name is not a traditionally royal name and is also not the name of any known member of either family.

Congratulations to Meghan and Harry on their beautiful baby boy!

Welcome to the world, Archie Sussex!