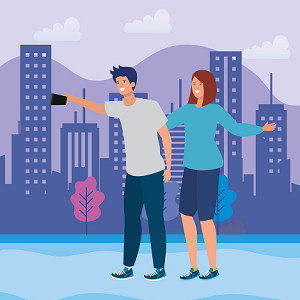 [Blind Gossip] You may be wondering about the relationship status of this actor and actress.

He is a movie star who was last married to a famous actress.

She is a younger actress who has never been married before.

They have been spending quite a bit of time together, so there is naturally some speculation as to the exact nature of their relationship.

We have an answer from someone close to the actress!

They’re f*ck buddies. No commitments. They like hanging out together.

Not “boyfriend and girlfriend.”

Similar: Her Friends Versus His Friends

[Optional] Do you think it will turn into a more serious relationship?