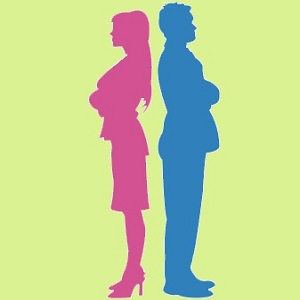 [Blind Gossip] There’s a bit of chatter as to why this actor did not accompany his wife to some recent events.

Some people think that he was lying about having to work. No. He actually was working. However, there’s a reason he’s not that upset about missing those events.

Given the slime factor of some of his male friends, it’s certainly rich of him to criticize hers!

Her Three Friends He Likes:

Her Three Friends He Hates: